Hurricane Ian has left 2.4 Million Businesses and Houses Without Power in Florida 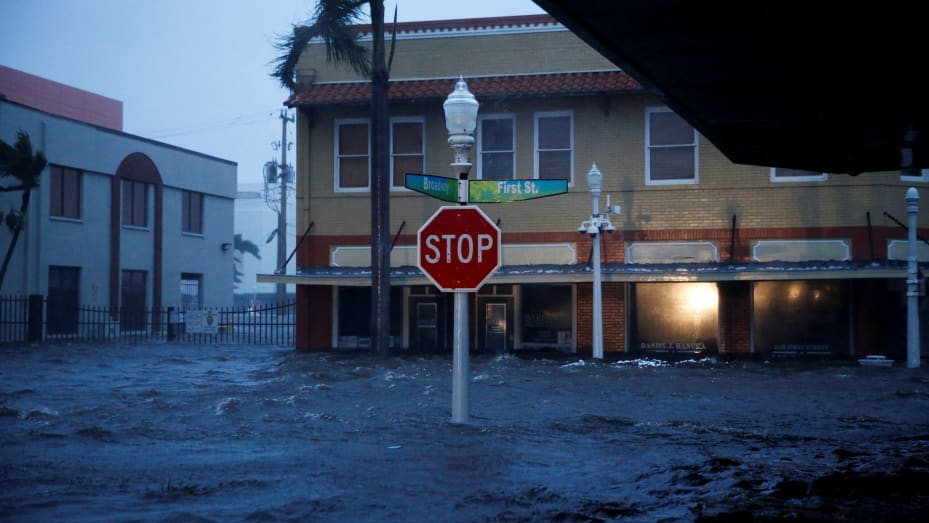 One of the most dangerous storms to hit the US in years has left 2.4 million homes and businesses in Florida without power and floodwaters surging inland.

Hurricane Ian made landfall at around 3:10 Wednesday afternoon, smashing into the coast with wind speeds of up to 150 miles per hour.

Dramatic scenes saw a hospital roof blown off, cars submerged and trees ripped out of the ground.

The category four hurricane was later downgraded to a tropical storm.

However, Floridians were warned that the most dangerous 24 hours lay ahead and the mayor of Tampa urged people to shelter in place through the night into Thursday morning.

In Lee County – the south-west region where Ian made landfall – police were prevented from responding to reports of looting at a petrol station because of the storm damage.

As a result, a curfew has been declared “until further notice”.

That report from On-Air Meteorologist at 10 Tampa Bay, Grant Gilmore.