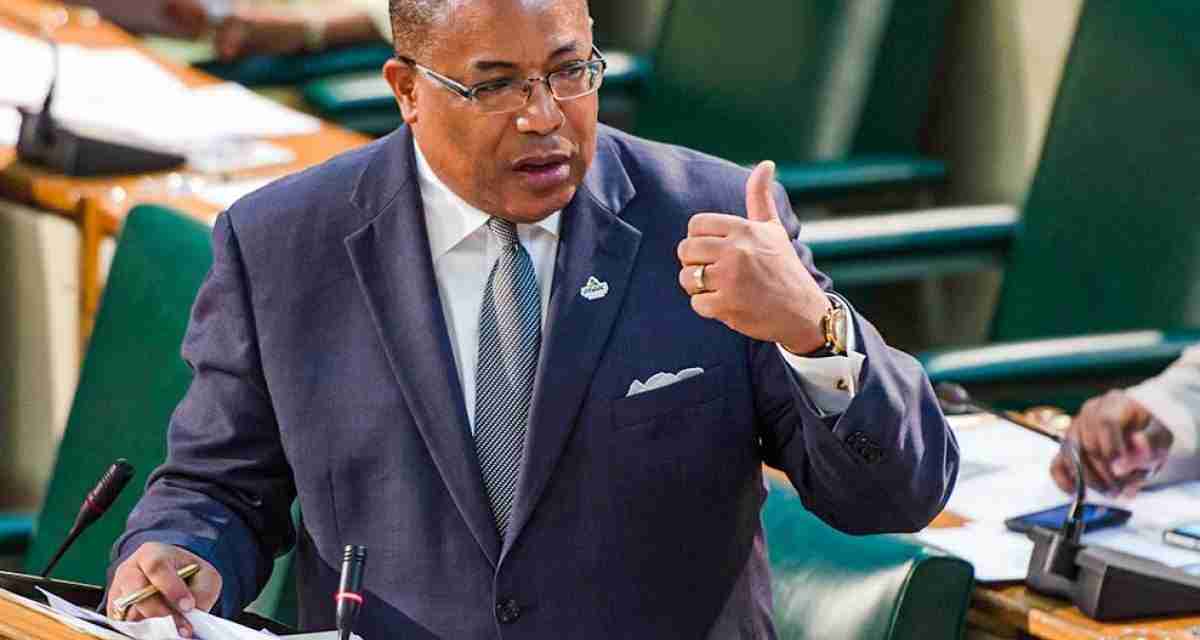 Opposition Spokesman on Industry, Anthony Hylton, is chastising both the government and the Bank of Jamaica on their decisions on the country’s inflation rate.

He’s reacting to the move by the central bank to hike interest rates to fight inflation and the decision’s apparent endorsement by the government.

Making his sectoral presentation Tuesday afternoon the opposition spokesman says the approach of the two central authorities is harming businesses.

Mr. Hylton says the government continues to cling to traditional solutions in a time when a more radical approach is required.

He says this is best shown in the Bank of Jamaica’s response to inflation.

The opposition spokesman says the continued hiking of interest rates will not have the desired effect and will only harm businesses, particularly small and medium entities.

It’s the tool readily adopted by several fiscal authorities the world over, from the United Kingdom to the United States.

As a policy it’s also been endorsed by the World Bank and the International Monetary Fund as the threat of inflation has gained global recognition.

However, Mr. Hylton is challenging that approach. He says the recovery of the Jamaican economy lies in tourism. But warns that many small and medium-sized players in the sector were left heavily in debt by the pandemic.

The opposition spokesman argues that further raising interest rates on such entities only harms growth.