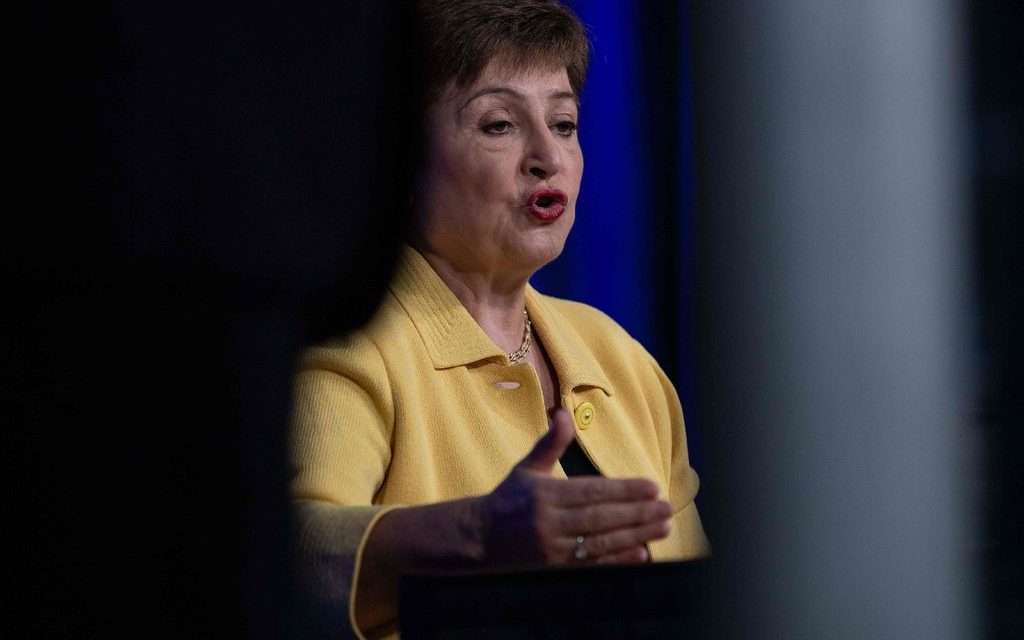 The International Monetary Fund is predicting a global economic contraction of 3 per cent of Gross Domestic Product, GDP, for the year 2020 as a result of the COVID-19 outbreak.

That’s according to the latest World Economic Outlook report for April.

This is a major downgrade compared to the 6-point-3 per cent growth in global GDP which was predicted at the start of the year.

However, the IMF says this could be even worse if the pandemic does not break by the midpoint of this year

The IMF is calling it the “Great Lockdown”. which it predicts will be far worse than the Global Financial Crisis of 2008/2009.

Comparatively, during the Global Financial Crisis just over a decade ago, the world economy shrank by some zero-point-1-per cent.

This time around, the IMF is predicting the spread of COVID-19 and the countermeasures against it will cost upwards of 3-per cent of global GDP.

This makes the Great Lockdown the worst recession since the Great Depression, and far worse than the Global Financial Crisis.

The IMF says this rare disaster, which has resulted in a tragically large number of human lives being lost has caused an economic collapse the magnitude and speed of which is unlike anything experienced in the lifetime of any living individual.

It says substantial uncertainty about its impact still remains and depends a lot on the epidemiology of the virus, the effectiveness of containment measures and the development of therapeutics and vaccines.

The Latin American and Caribbean regions alone are expected to contract by over 5-per cent, while the United States is expected to shrink by 6 per cent.

The IMF says countries reliant on tourism, travel, hospitality, and entertainment for their growth will experience particularly large disruptions, more so, in developing nations such as Jamaica.

The Fund says assuming the pandemic fades in the second half of 2020 and that policy actions taken around the world are effective in preventing widespread firm bankruptcies, extended job losses, and system-wide financial strains, it’s projecting global growth in 2021 to rebound to 5-point-8 per cent.

However, this recovery in 2021 is only partial as the level of economic activity is projected to remain below what was projected for 2021, before the virus hit.

The cumulative hit to global GDP over the next two years from the pandemic is estimated to be approximately 9 trillion dollars.

This is greater than the combined economies of Japan and Germany, two of the world’s leading economies.

However, according to the IMF, that is only a baseline scenario.

It says given the extreme uncertainty around the duration and intensity of the health crisis, more adverse scenarios are plausible.

The Fund says if the pandemic doesn’t recede in the second half of this year, it would lead to longer duration of containment, worsening financial conditions, and further breakdowns of global supply chains.

Under such cases, global GDP would fall even further by an additional 3 per cent in 2020 for a staggering 6 per cent of GDP, making it one of the single largest economic collapses in human history.

And, the IMF says if the pandemic continues into 2021, Global GDP may fall next year by an additional 8 per cent compared to the baseline scenario.

Comparatively, the Great Depression of the 1930s cost the world a combined GDP loss of 15 per cent. 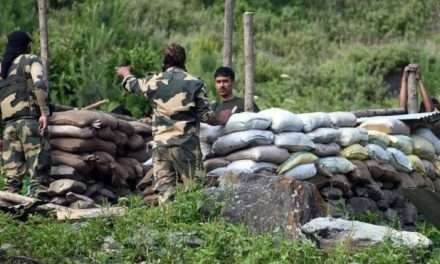 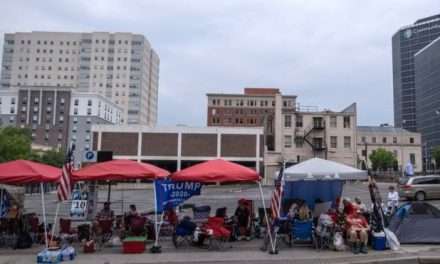 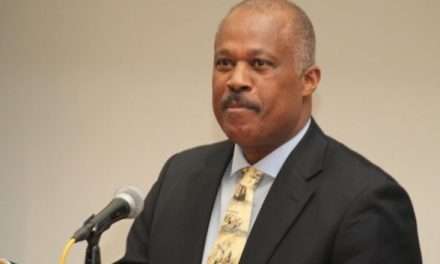 Sir Hilary Beckles: Reparations Will Be the Greatest Political Movement of the 21st Century