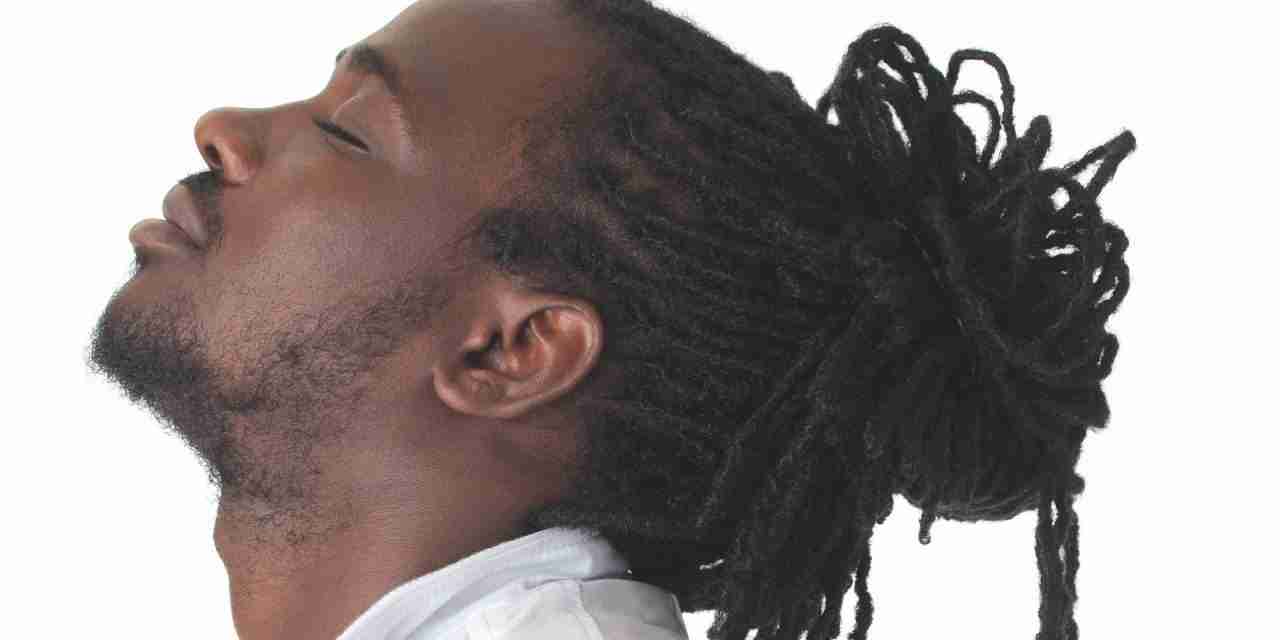 Comments on an Instagram page said to be that of Dancehall star I-Octane, sought to rubbish claims by a witness in the Klansman case, that gang members would escort the artist to the studio.

The prosecution’s second witness in the Klansman gang trial on Tuesday, told the court the gangsters would often accompany the DJ to recording sessions.

The witness is testifying against 33 alleged gang members including Andre ‘Blackman’ Bryan, the man he said headed the One Don faction of the gang.

He says the gangsters including Bryan, would leave from their head quarters in Jones Avenue with I-Octane to visit a studio in Dunrobin, St. Andrew.

The witness says the musician’s daughter would also be in the studio as he recorded his music.

The Instagram page with the name “real-i-octane” was quick to defend Octane’s reputation.

According to the comments on the page, I-Octane is not a criminal.

It further stated that for more than 15 years the artist has been working with inner city youth.

The author of the posts on the page suggest, I-Octane has never been escorted to the studio.

The post further established that the dancehall star records his music at his own studio.

The ‘real-i-octane’ page noted that the artist would not put his daughter’s life at risk.

However the author admitted that people who are said to be involved in criminal activities, would ask I-Octane for assistance to put the life of crime behind them.

It also said the artist would record songs for said individuals, despite them having a questionable background.

During an instagram live Tuesday afternoon, I-Octane himself addressed the matter.

He lashed out against the media for reporting the story.

Social media went into frenzy, many stating they were disappointed that I-Octane’s name is allegedly being affiliated with the Klansman gang.

The second witness further stunned the court when he testified that imprisoned dancehall entertainer, Vybz Kartel, had ordered members of the gang to kill another artiste and two other persons.