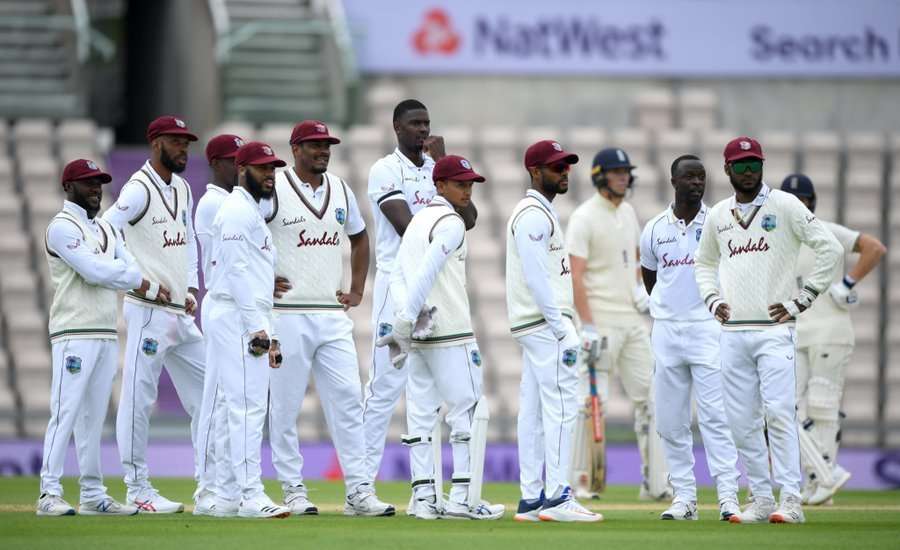 The West Indies have moved up to seventh in the ICC World Test Championship points table following the impressive four-wicket win over England in the first test at the Rose Bowl yesterday.

The West Indies collected 40 points for the Victory to move move ahead of South Africa who have 24 points in the standings.

It was the first points for the West Indies in the Championship in this only their third game having lost the Previous two to India.

England despite the defeat remain fourth in the standings with 146 having won five of their nine matches in the championship.

India leads with 360 points from their seven wins out of nine games with Australia second on 260 points followed by New Zealand with Pakistan fifth and Sri Lanka sixth…Bangladesh is the only team yet to register a point having lost two of their three games to date.

Meanwhile, cricket analyst, Zaheer Clarke, says he was not surprised by the Windies 4-wicket triumph over hosts England.

Clarke says once the three-prong pace attack of Kemar Roach, Shannon Gabriel and Jason Holder are fit and available the Caribbean side can challenge any team.