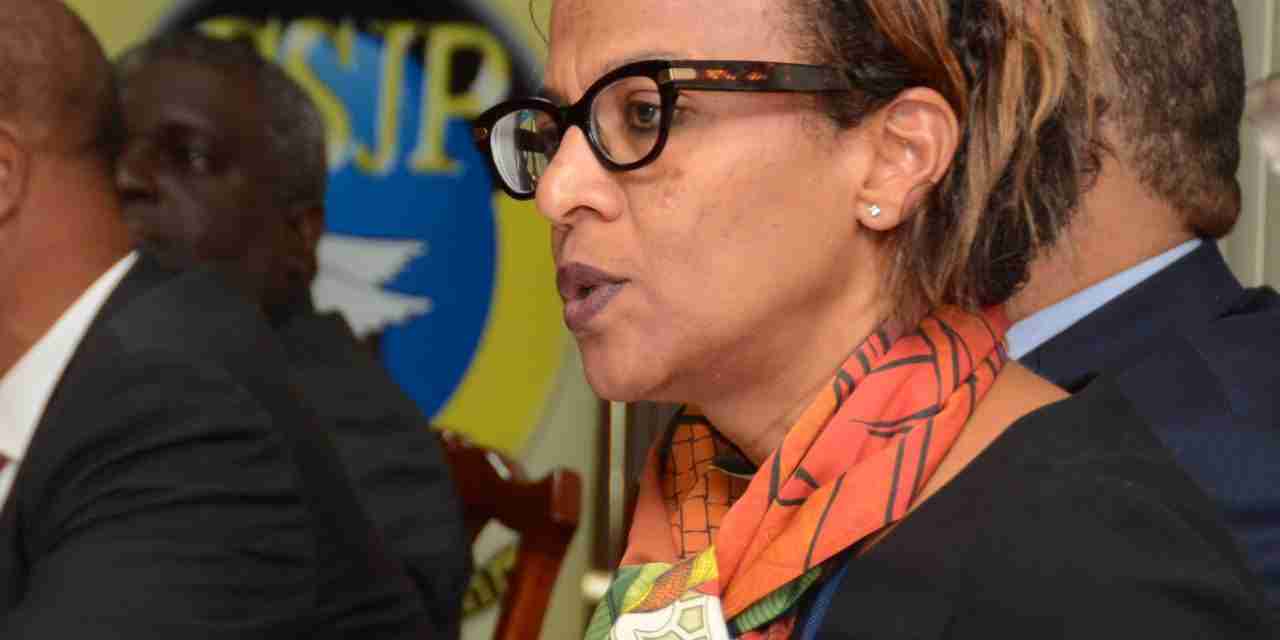 The Inter-American Development Bank, IDB, has confirmed a Nationwide News report that it has relieved its General Manager of the Caribbean Group, Therese Turner- Jones, of her duties at the multi-lateral lending agency.

This was confirmed by the IDB’s Chief Staff and Strategy Officer Jessica Bedoya, in an exclusive interview with our news centre on Monday.

It’s unclear why she’s been removed. Ms. Bedoya says the matter is confidential.

Ms. Turner-Jones joined the IDB in 2013 as Jamaica’s Country Representative.

She explained that the information surrounding the reason for Turner-Jones’ removal is confidential.

Meanwhile the Chief Strategy Officer says the bank is actively seeking a successor.