IMF Completion Was A ‘Shared Sacrifice’ From All Jamaicans – Dr. Nigel Clarke 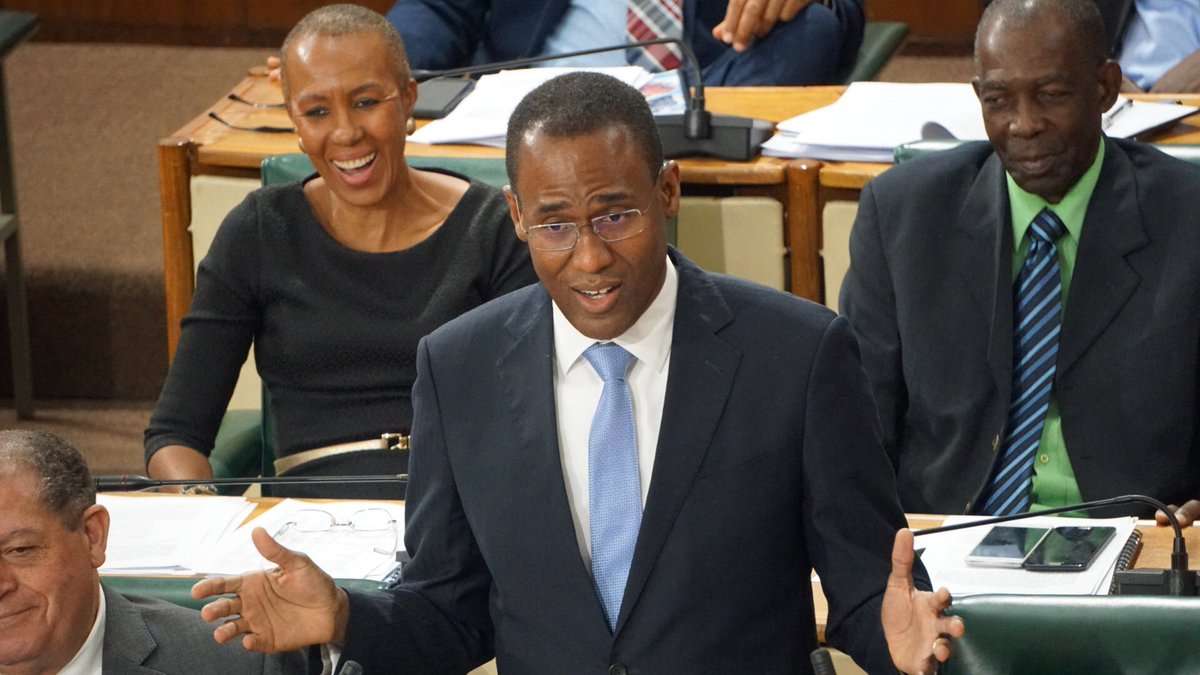 Finance Minister, Dr. Nigel Clarke says shared sacrifice from all Jamaicans should be credited for the country’s successful completion of its borrowing relationship with the International Monetary Fund, IMF.

Dr. Clarke says there were a number of great targets that have been met under the programme.

He says that maintaining a very high primary surplus stands out as the main target.

Another he highlights was the completion of the public pension reform programme.

He was speaking on Nationwide this morning with Kalilah Reynolds and Patria-Kaye Aarons.

Dr. Clarke is lauding the Economic Programme Oversight Committee, EPOC, for its fiscal probity, something he argues wasn’t apart of the political economy in the past.

EPOC gave oversight and analysis of the country’s performance under the now ended International Monetary Fund Agreement that started in 2013. 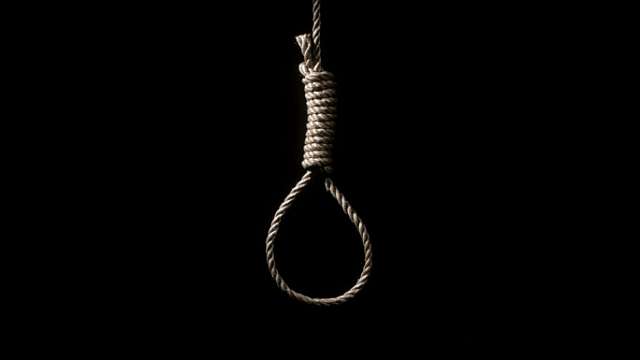 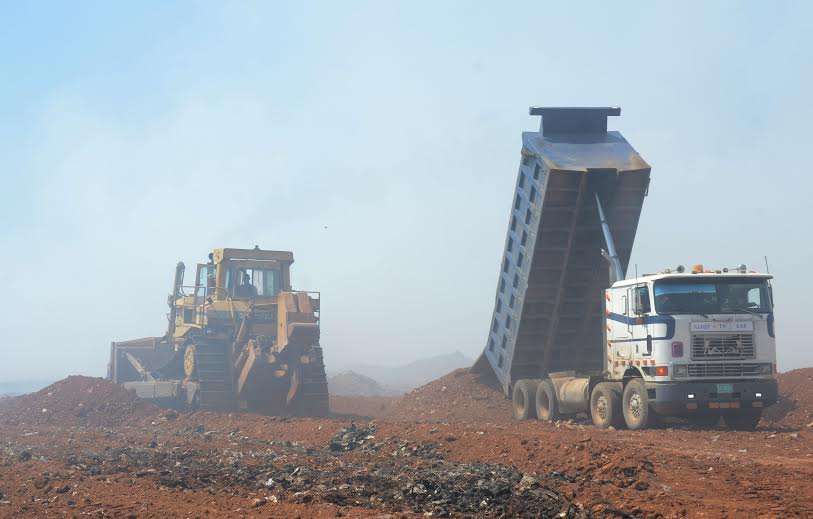 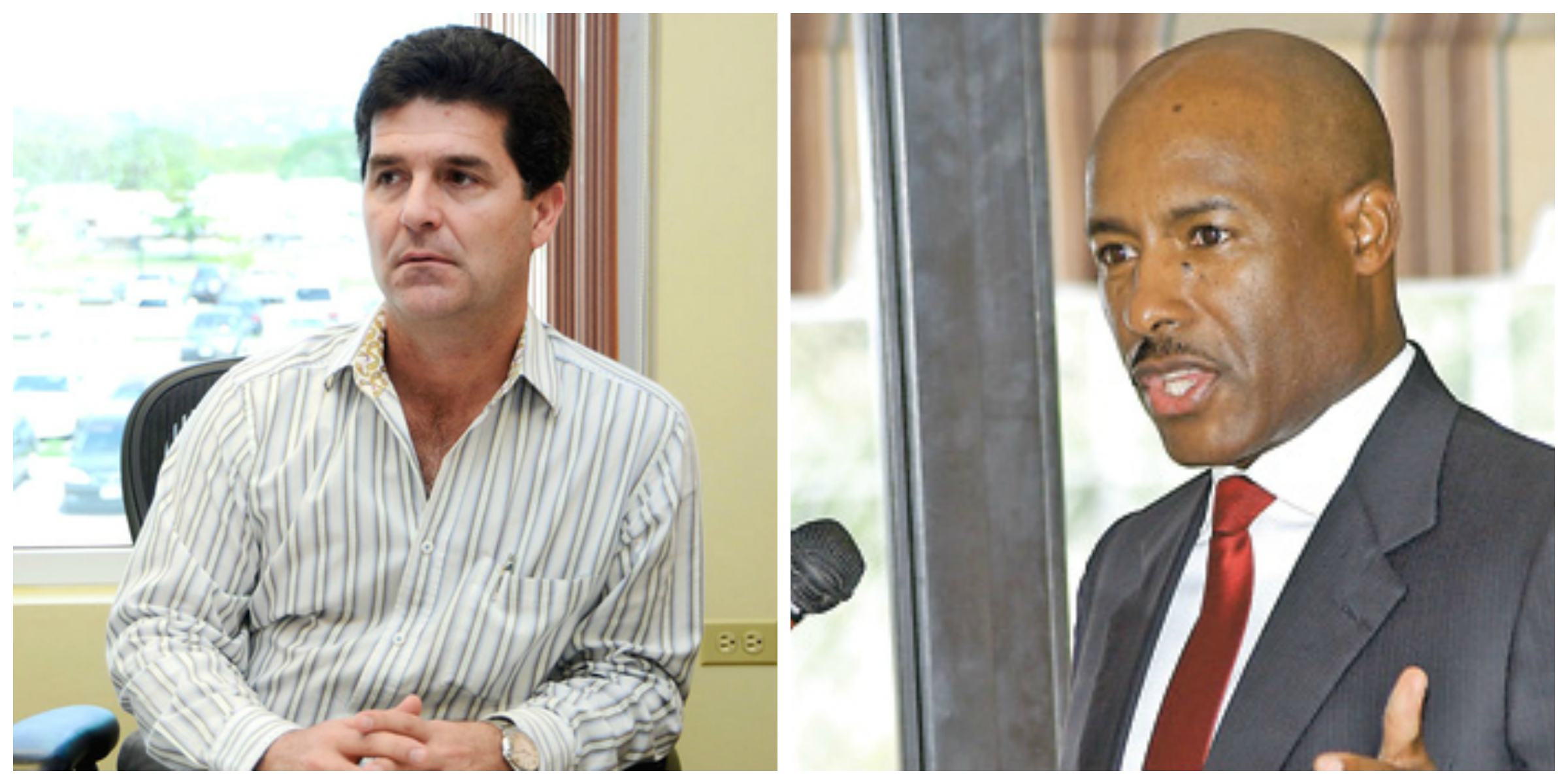