In Guyana, The Ruling Party Has Been Unseated After 23-year Grip 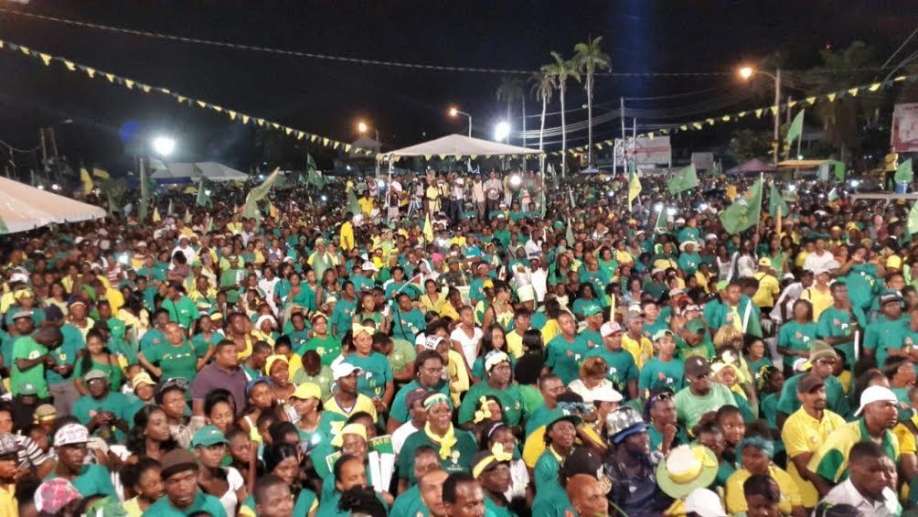 An official winner is yet to be declared in Guyana’s general elections, three days after voters in the country went to the polls.

But preliminary results released today by the Guyana Elections Commission, GECOM show that the incumbent People’s Progressive Party administration is trailing the opposition coalition, the Alliance for Change- A Partnership for National Unity, by more than 5-thousand votes.

Under Guyana’s electoral system, the party which gets the greatest number of votes nationally, is the winner of the election.

In the meantime a declaration of the results by GECOM, may be delayed by legal challenges.

This as the PP has cried foul over what it says is the large number of fake statement of polls.

A statement of poll is the final tabulation of the number of votes cast in an electoral district.

But the US Embassy in Georgetown, which acted as election observers, says its stands by its earlier statement that Monday’s election was free and fair.

Opposition Leader David Granger says the delay in declaring a winner has left the country tense.