In Search for Consensus, A Planned Crime Summit Is Expected Next Month Despite Covid-19 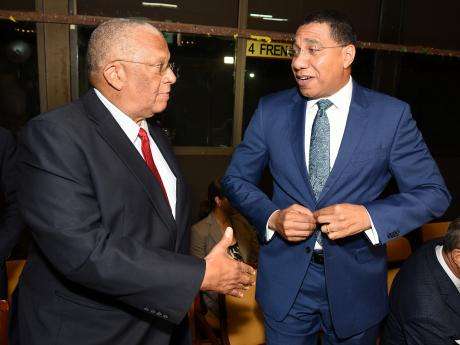 Chairman of the Working Group on the National Consensus for Crime, Lloyd Distant, says despite the pandemic causing major delays in having a national consensus on crime, the Crime Summit’s expected by mid July.

This following a meeting today with Opposition Leader, Dr Peter Phillips and other stakeholder groups.

A meeting’s scheduled for later this week with the Prime Minister and his team to arrive at a consensus on crime.

Lloyd Distant, Chairman of the Working Group on the National Consensus for Crime, speaking this afternoon with Nationwide News.

Meanwhile, the Opposition Leader’s reiterated his commitment to tackling crime in Jamaica.