In St. Catherine and St. Andrew, Some Police Have Defied The Court Injunction 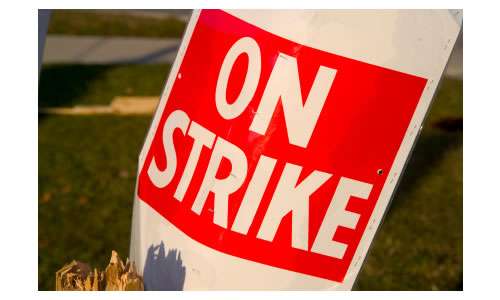 Rank and file members of the Constabulary Force who are represented by the Police Federation, have continued their sick out for a second day, despite the court injunction which compels them to return to their posts.

Day two of the sickout has caused the various courts in Spanish Town, St. Catherine to operate at reduced capacity, with persons on remand again failing to turn up for their scheduled hearings.

This as police personnel responsible for their secure transportation to and from court, remain off the job.

The Commanding Officer for the St. Andrew Central Police, Senior Superintendent Fitz Bailey, says members of his team who called in sick yesterday have so far not turned up for work today.

SSP Bailey says the injunction has not had the desired effect.