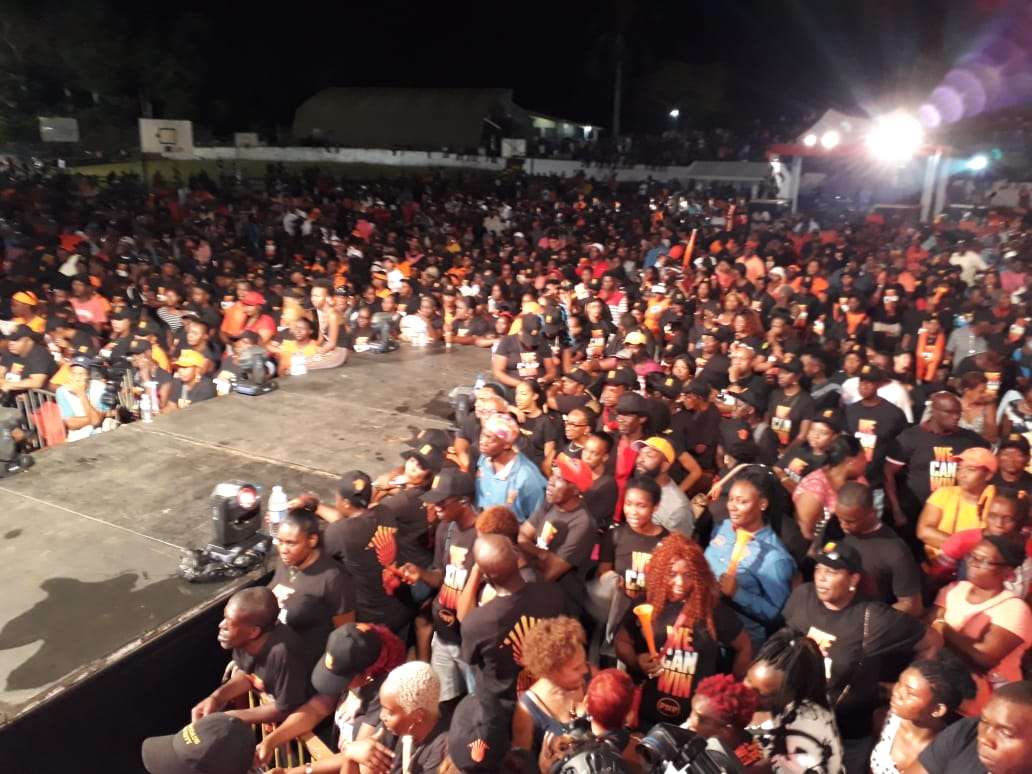 He was addressing thousands of supporters, including 15-hundred delegates, who were jam-packed at Manchester High School last evening, as he launched his campaign to wrestle leadership of the 81-year-old organisation from Dr. Peter Phillips.

Mr. Bunting told comrades he’s hoping to energise the base and raise the confidence level to win the next general election.

He says under his watch, there will be zero tolerance for corruption.

He also sought to link what he sees as rampant corruption associated with the Andrew Holness administration, to the nation’s crime problem.