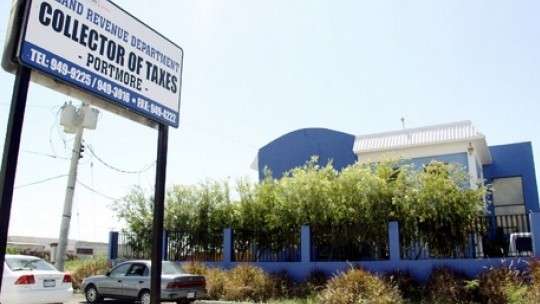 Motorists should brace for an increase in the cost to license their vehicles as a 20-percent increase comes into effect today.

This forms part of the government’s revenue measures to fund the upcoming budget for the 2017/2018 fiscal year which starts on April 1.

The measures are expected to yield a total of approximately $8-billion to the government.

Meanwhile, the costs of alcohol and tobacco will also to go up today.

Finance Minister, Audley Shaw, last week announced that the tax on cigarettes will increase to $14, up from $12 per stick.

This measure is expected to yield $826-million in revenue to the government.

Meanwhile, an increase in the Special Consumption Tax on petrol will also take effect this week and will be reflected at the pumps on Wednesday.

This, in keeping with Petrojam’s standard price schedule. 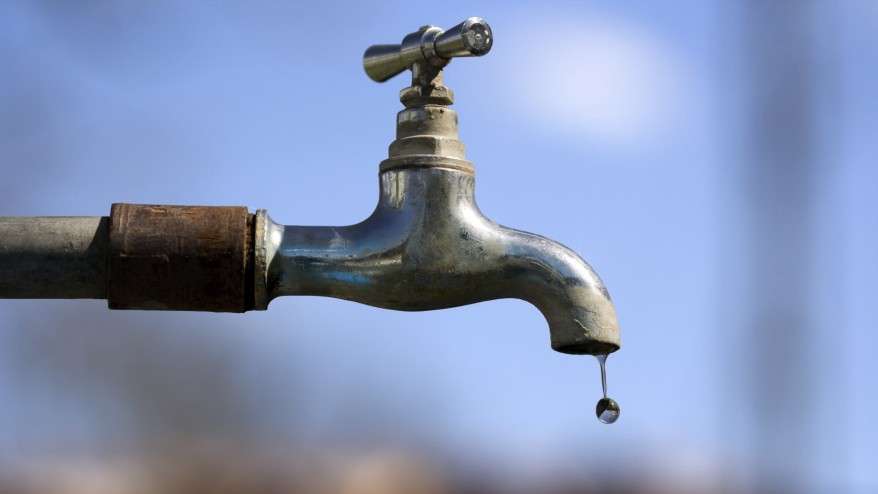 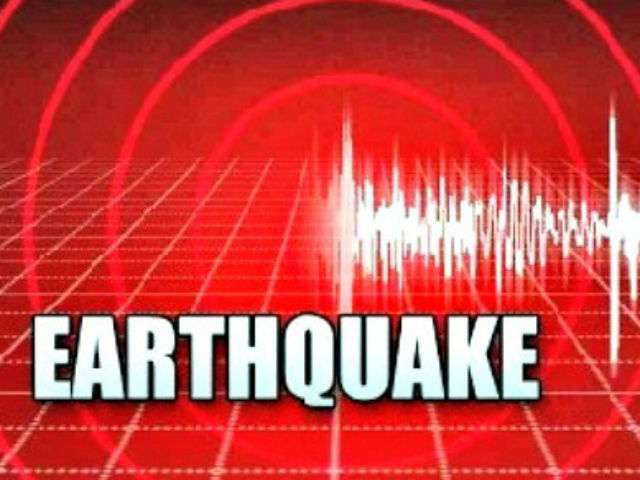