Introduction of Coding and Software Development to Schools Hailed 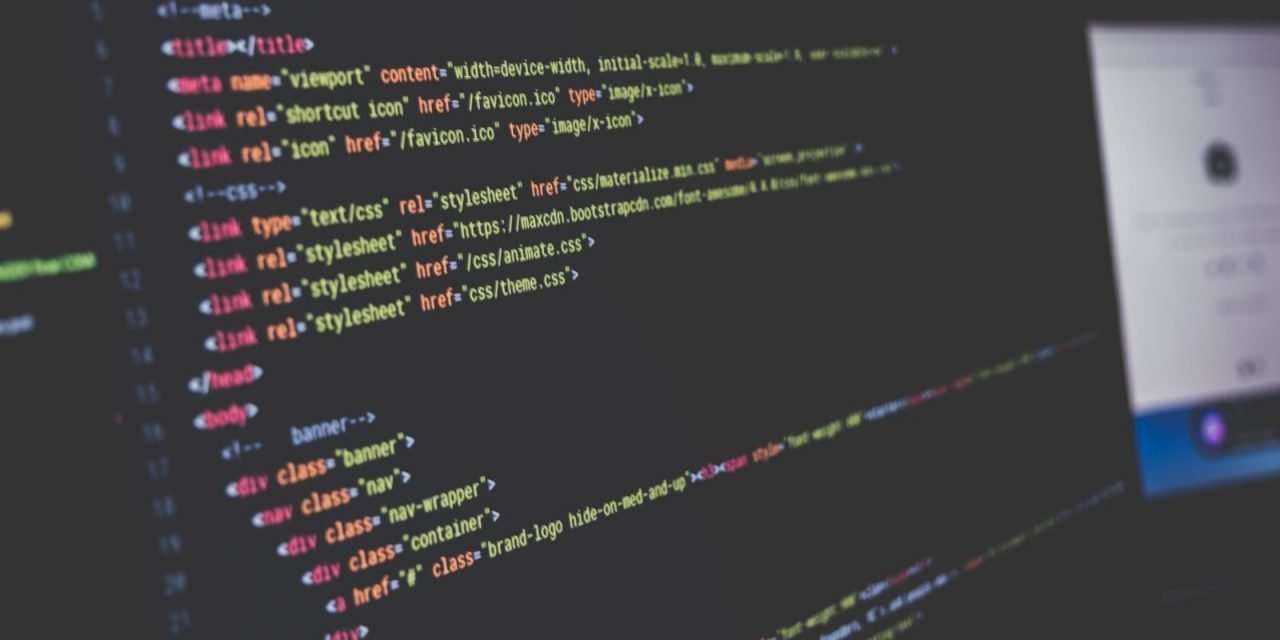 The introduction of the coding and software development in Jamaican schools is being hailed as a significant opportunity to boost economic activity in the country.

The Ministry of Education officially launched the project last week, which will see 400,000 students and 15,000 teachers being trained in coding and software development.

CEO of 876 Technology Solutions, Trevor Forest, says the move has the potential to boost economic activity.

Thirty trainers from the Amber Group will conduct the sessions in the initial phases of the roll out.

He says the coding initiative will be a game changer for students.

Michael McNaughton of the Amber Group.