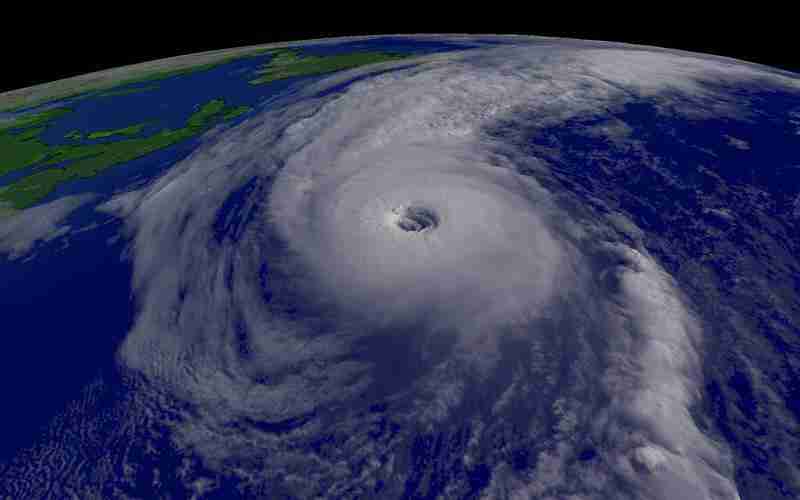 At least one Mayor believes the country has long past the days where  people are forced  to evacuate troubled areas amid flood warnings.

He was speaking with Nationwide News about the state of readiness at  the St Catherine Municipal Corporation for the Atlantic Hurricane Season which begins today.

Scott says the hurricane shelters across the parish are well equipped and are ready to be activated in the event of a storm or hurricane.

He says the drains across the parish have been consistently cleaned and maintained.

Creary also says recent  heavy rainfall that resulted in severe flooding in sections of the parish, is the worst he’s ever experienced.

And Mayor of Montego Bay in St James, Leeroy Williams says his team remains in a state of readiness to respond to any potential disasters.