“It is a Good Beginning”: JLP, PNP Representatives in Central Kingston Call for Expanded ZOSO 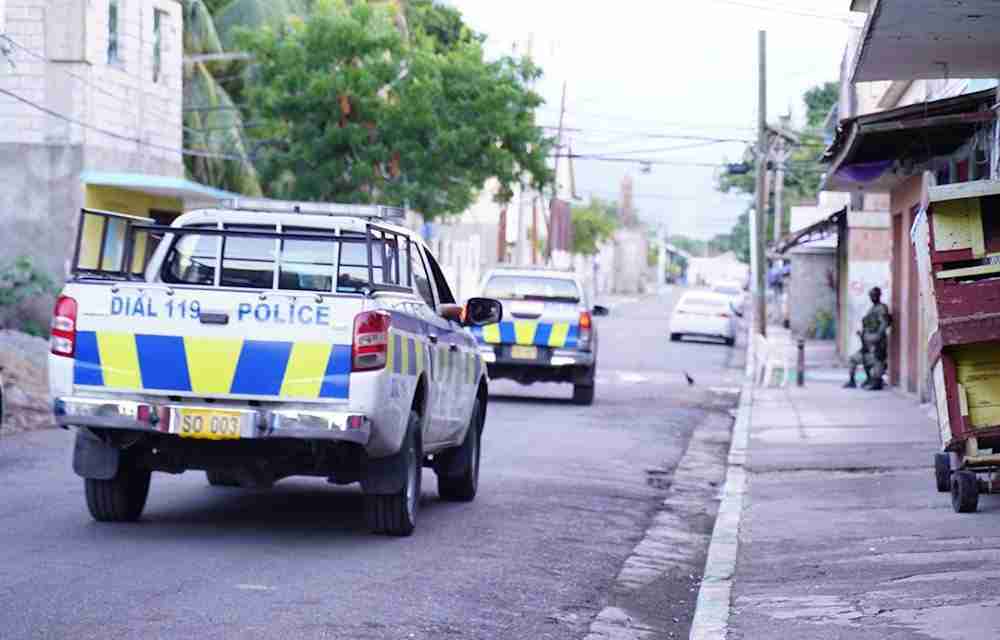 People’s National Party, Caretaker for Kingston Central, Imani Duncan-Price, says the recent declaration of a Zone of Special Operations, ZOSO, in Parade Gardens needs to be expanded to surrounding communities.

Prime Minister Andrew Holness yesterday declared the community a ZOSO, hours after the security forces moved into the area at dawn.

The ZOSO will be in place for a period of 60 days.

Mrs. Duncan- Price says she is encouraged by the long-awaited announcement.

However, the PNP Caretaker says the gang warfare in the area between the Genasyde and Darksyde gangs doesn’t stem from the community.

Mrs. Duncan-Price says the fact that the police are calling for persons of interest outside Parade Gardens, is an indication that the ZOSO should be extended to other communities.

She says even with yesterday’s announcement, murders are still being reported in the area.

Ms. Hamilton further stated that the ongoing gang conflict has extended to other communities in the constituency.

She noted that she is looking forward to the impact the ZOSO will have mainly on those residing in the area.