Itel Smart Solutions Is Caribbean BPO of the Year 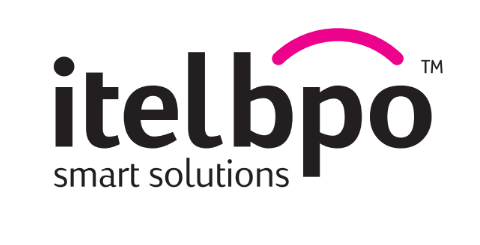 Jamaican outsourcing company itel BPO Smart Solutions has been recognised as the Caribbean BPO of the Year.

The company also secured Employer of the Year at the recent BPO awards ceremony.

The ceremony was held at the 2019 staging of the Outsource to the Caribbean Conference in Curaçao last week.

Jamaica was among 13 Caribbean territories up for awards.

The awards recognised the performance of regional BPO firms that have continued to expand their investments in the region by increasing their services, employment and innovation in the Outsourcing sector.

Meanwhile, the conference explored how the region could propel the industry.

It also focused on the Caribbean’s readiness for Blockchain Technology and examined why the Caribbean is an excellent location for BPO investments.

The event was aimed at boosting the region’s BPO industry, with the hope of attracting investments in various Outsourcing areas.