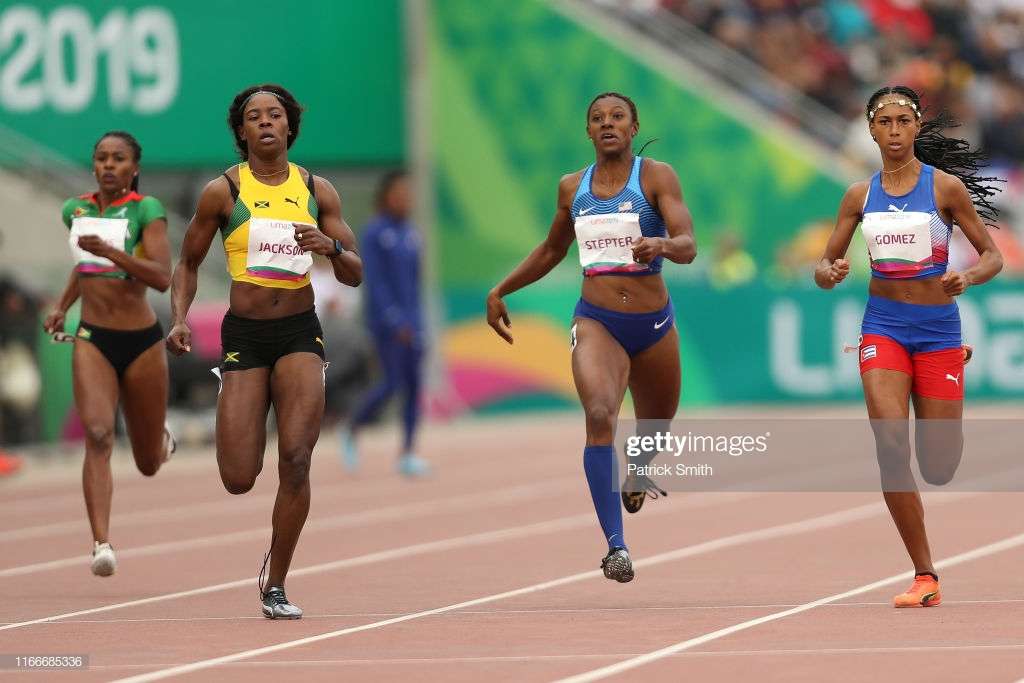 She finished ahead of Errejon Moran of Mexico, with Courtney Okolo of the United States third.

Demish Gaye picked up silver in the men’s 400-metres final.

Megan Simmonds also picked up the bronze in the women’s 100- metres hurdles, with her compatriot Yanique Thompson 4th.

Kemar Mowatt picked up the bronze in the men’s race.

Meanwhile, Shelly-Ann Fraser-Pryce ease into tomorrow’s final of the women’s 200-metres when she posted 22.90-seconds to win semi-final one. 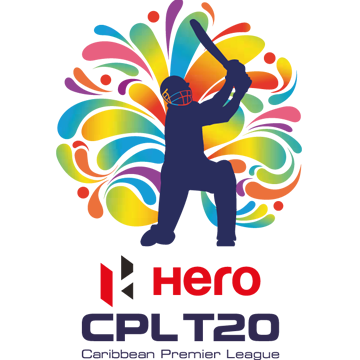 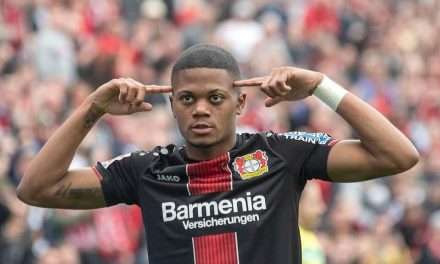 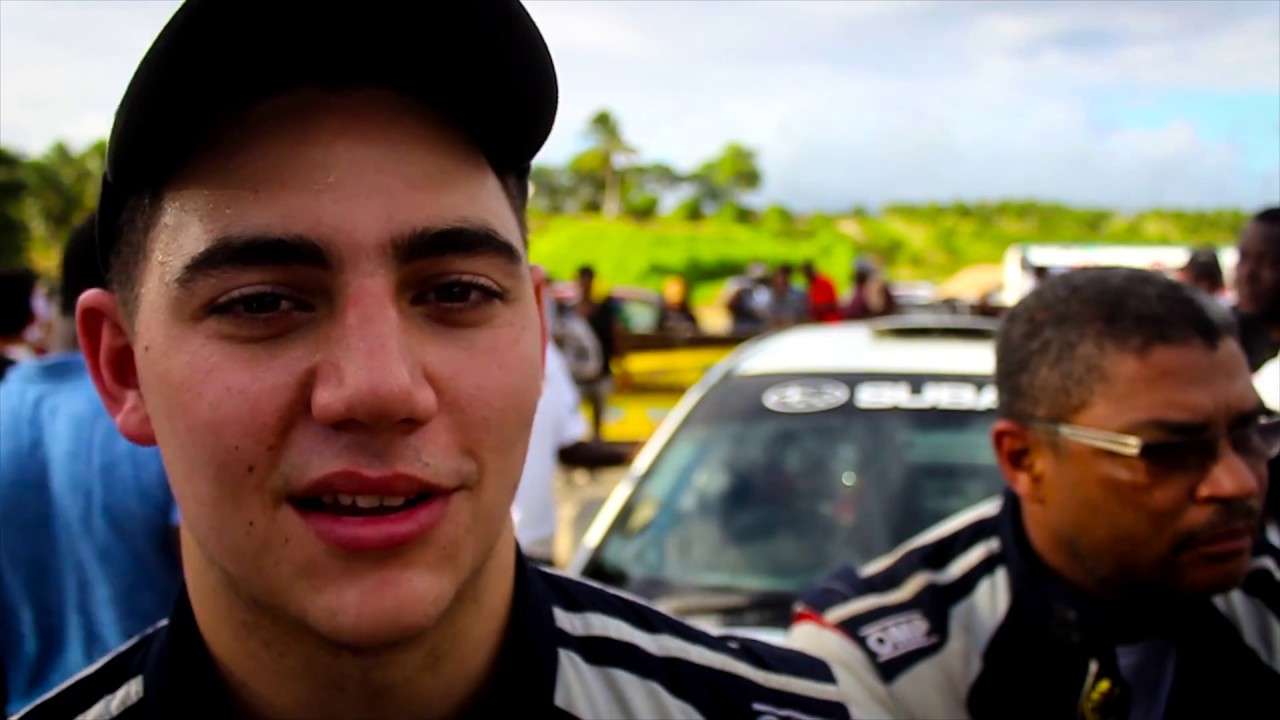 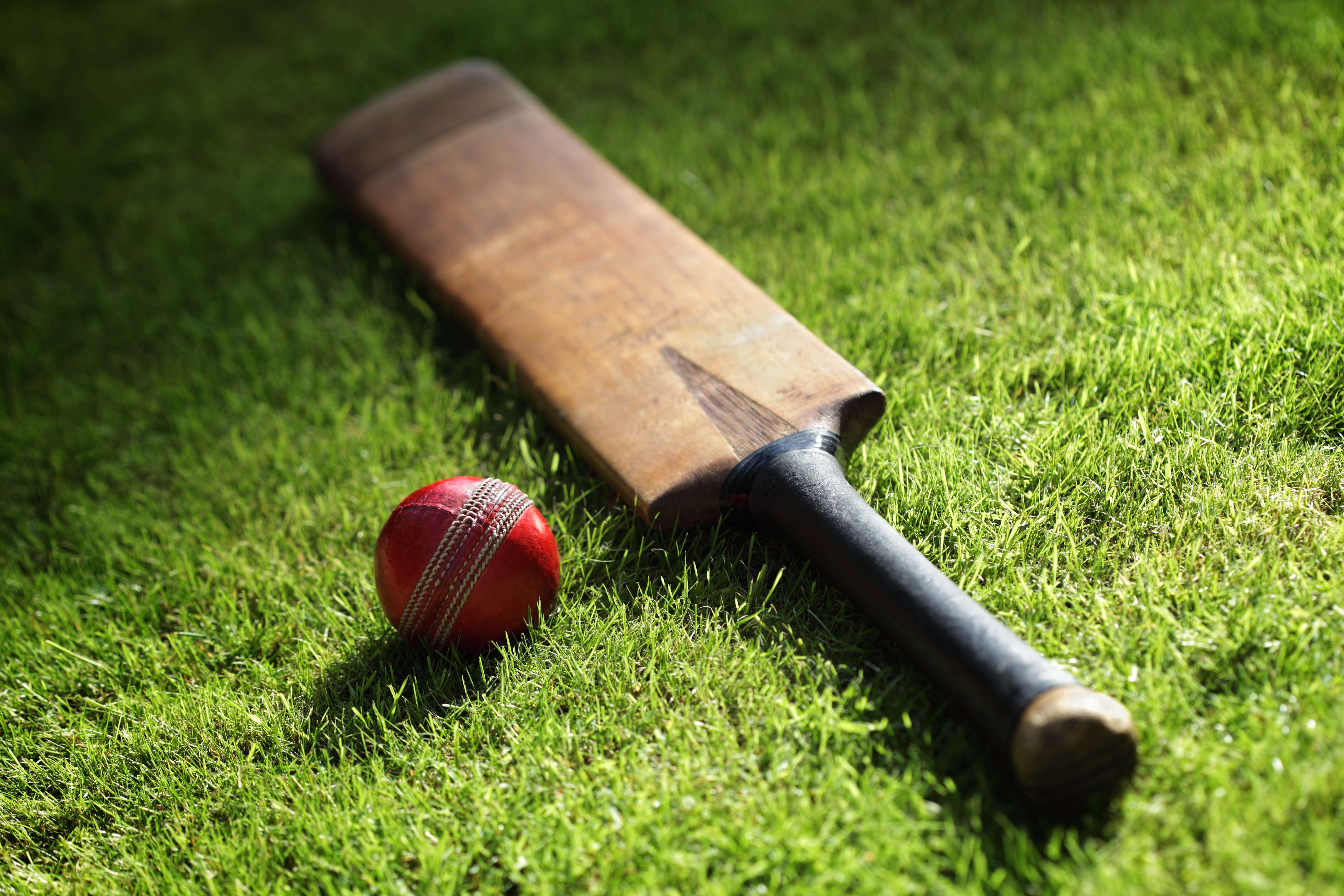 Competitive Cricket Set to Return After A Long Hiatus