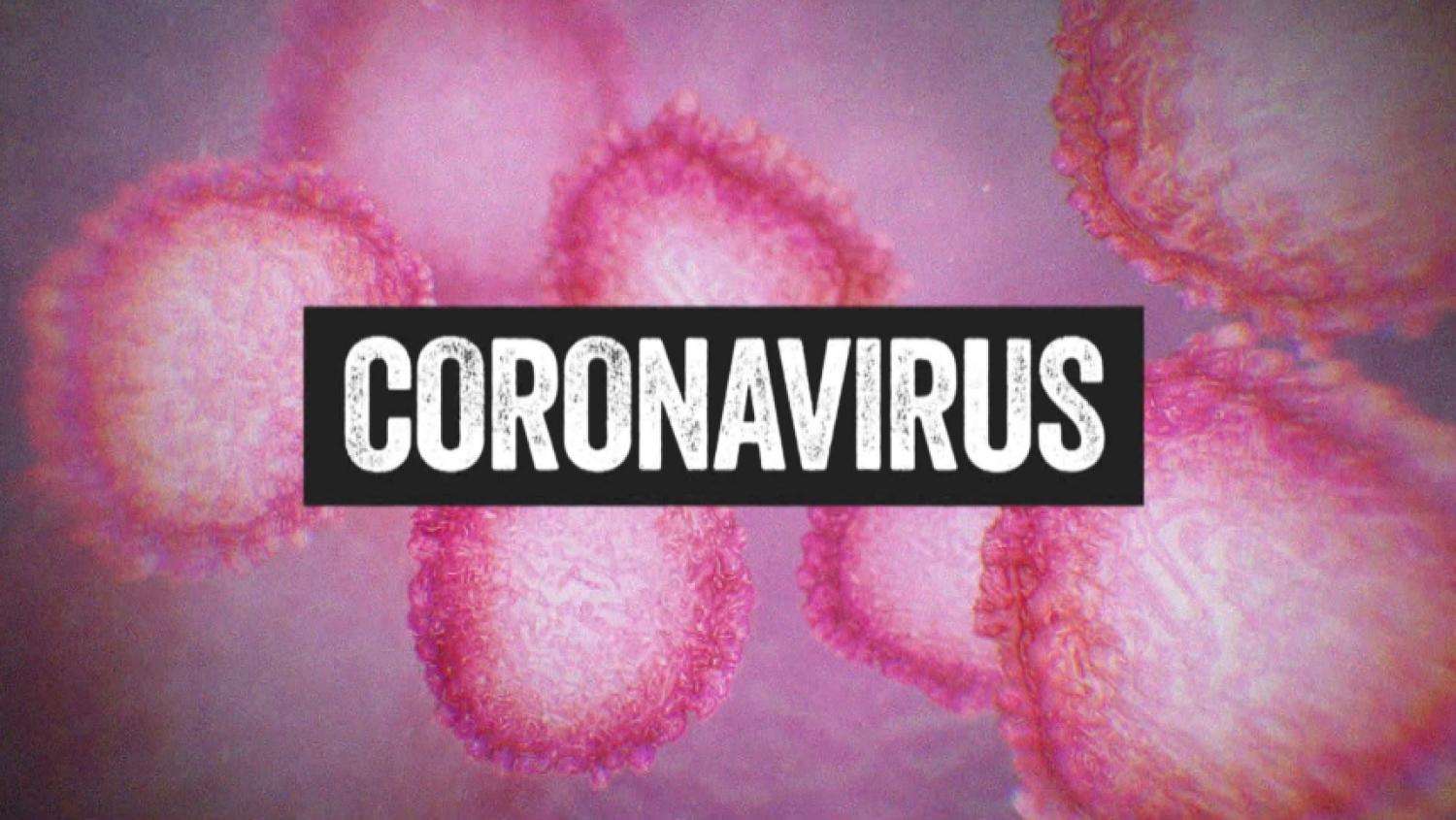 Jamaica has confirmed 6 new cases of the novel coronavirus virus, COVID-19, bringing to 8, the number of confirmed cases on the island.

Of the new cases, 2 were in contact with the first patient who was confirmed with the virus, having traveled from the United Kingdom.

The four other patients were listed as having travel history to several different countries, including Malaysia, UK, and Canary Island.

These are the case profiles of the 6 new cases

Meanwhile, the Ministry says the first patient who tested positive for COVID-19 attended the funeral of the late Gloria Clarke held on Saturday, March 7, 2020 and the interment that followed at the Meadowrest Memorial Gardens.

The Ministry is asking all persons, who attended the funeral service and/or the burial to make contact by calling any of the following numbers:

Persons may also send an email with their contact details to:  covid19@moh.gov.jm or jacovid19facts@gmail.com.