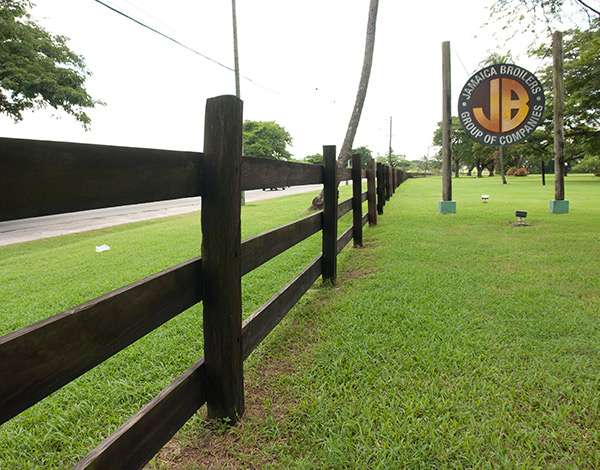 Jamaica Broilers Group Limited is reporting Group revenues for the nine months ended January 25, 2020, of JA$40.6 billion, a 1% increase over the $40.3 billion achieved in the corresponding nine months of the previous year.

Gross profit for the nine months was JA$9.9 billion, a 1% increase over the previous year.

Commenting on the results President & Chief Executive Officer Christopher Levy noted that total revenue for their US Operations increased by 11% over the prior year, driven by recent acquisitions of a feed mill in Georgia and a processing plant in South Carolina, which have now been rebranded Best Dressed Chicken.

US Operations reported operating profit of $1.0 billion, which was a 9% decrease from the prior year’s result of $1.1 billion.

This decrease from the prior year’s result is primarily due to increased acquisition costs associated with the processing plant and the previous year’s results included a one-off gain on the acquisition of a business for $124 million noted Mr. Levy.

Haitian Operations reported an operating loss of $92 million compared to a prior year operating profit of $146 million.

Total revenue declined by 22% and the current decline in performance is as a direct result of the political and economic instability being experienced in Haiti.

Distribution and administrative costs were flat when compared to the previous year.

Despite the adverse variances experienced on foreign exchange movements of JA$226 million and Haiti Broilers, the Group’s operations produced a noteworthy operating profit of $2.2 billion.

Finance income for the Group, showed a reduction of $291 million compared to last year resulting from reduced foreign exchange gains and reduction in interest income from the WIP loan, which was sold during the first quarter of this financial year.

Jamaica Broilers Group recorded profits attributable to stockholders of JA$1.2 billion or $1.16 per stock unit for the nine months.