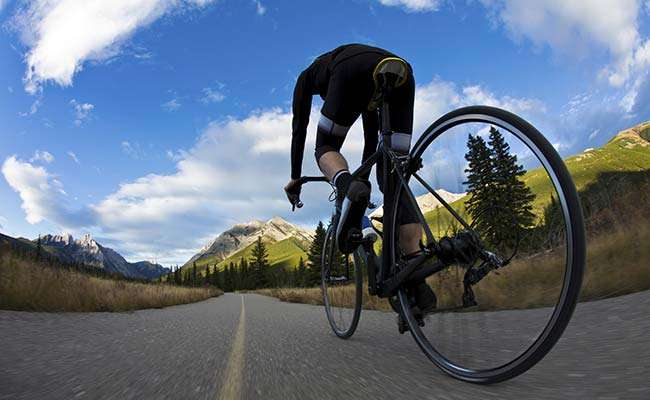 The Jamaica Cycling Federation has been force to send a depleted team to the Inaugural Caribbean Games which is set to begin in Guadeloupe today, due to logistical challenges.

This is the second federation that has faced challenges in getting their athletes to the game.

Earlier, it was reported that the Aquatics Sports Association of Jamaica had to cut their team because of the same reason.

Cyclists Khori Mauricette and Kevan Pryce along with the team Coach, Adrian Clarke will be those representing Jamaica in that sporting discipline.

The cycling federation had originally selected 6 rider to represent the country at the Games.

Secretary of cycling’s local governing body, Donna-Kay Sharpe, says it has proven challenging to secure flights to Guadeloupe for the team.

Sharpe says the cyclists are devastated.

She says this will seriously affect Jamaica’s chance of getting a medal.

Brandon Baker, Duwayne Douglas, Bradley McFarlane and Shannell Russell are the cyclists that will not make the trip.