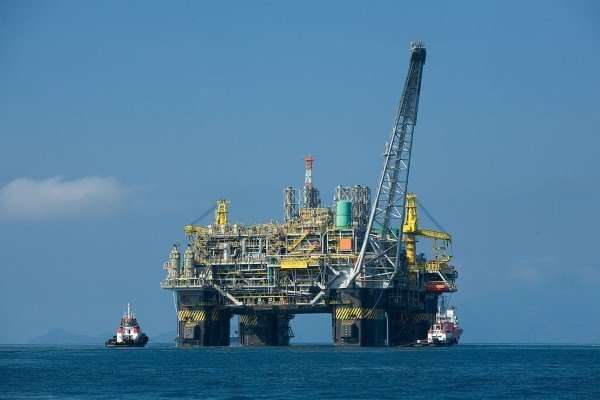 An independent evaluation of Jamaica’s prospects of finding oil has shown that there’s potential for more than 2.4-billion barrels of oil off the coast of southern Jamaica.

In its report published on December 8, Gaffney and Cline says the potential 2.4-billion barrels of oil are across 11 areas covering the Walton Morant licence.

This licence is now exclusively held by the UK based oil and gas company United Oil and Gas.

The report points to a 406-million barrels for the Colibri Prospect, which is the prime exploration target on the Walton Morant licence.

Chief Operating Officer of United Oil, Jonathan Leather, says “since concluding the agreement with the Jamaican government to take on operatorship earlier this year, United has been making good progress.”

He says the company’s ultimate goal is to be in a position to drill the first exploration well off shore Jamaica for over 40 years.

The licence spans an area of more than 22-thousand square kilometers.