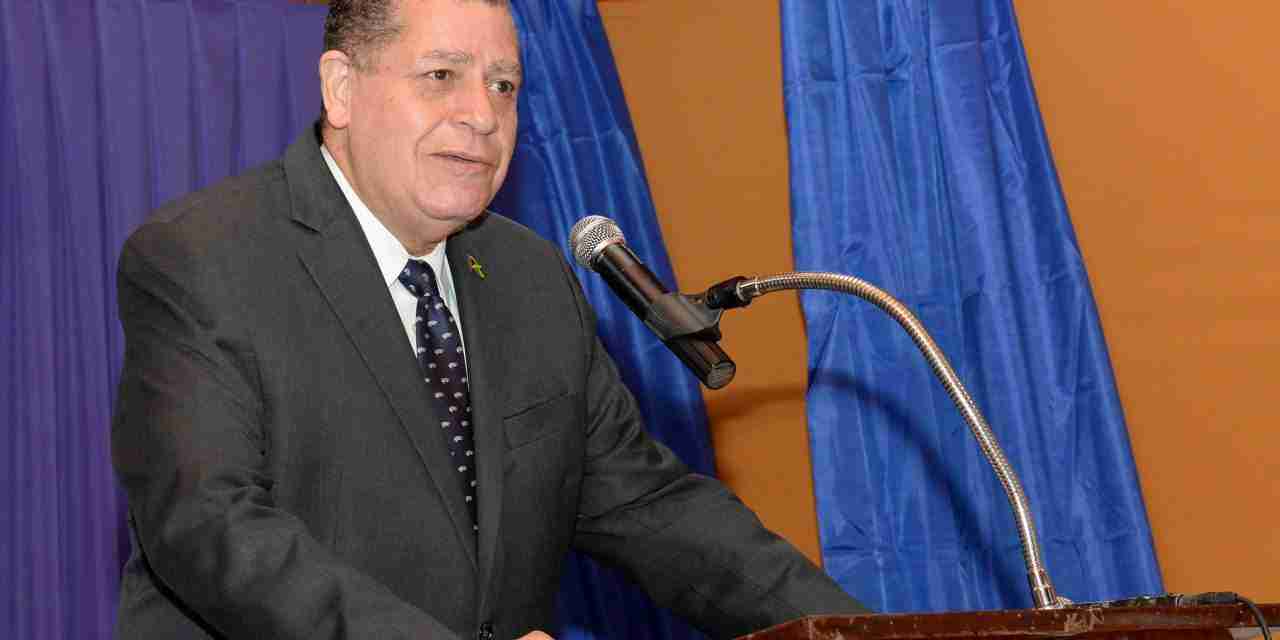 Jamaica this morning launched its candidacy for a seat on the Council of the International Civil Aviation Organisation, ICAO .

The ICAO is a United Nations agency, of which Jamaica has been a member since 1963.

Addressing the function via video link, Prime Minister Andrew Holness said Jamaica is positioning itself to play an even more strategic role in strengthening the aviation industry.

He says there are many destabilising forces including geopolitical tensions, pandemic and cyber security threats.

The prime minister says as a Council member of the ICAO, Jamaica can offer strategic representation in exploring ways to defeat those threats.

He says Jamaica relies heavily on the aviation sector to support economic growth with the tourism sector being the main beneficiary.

He was addressing a function to launch Jamaica’s Candidature to the Council of the International Civil Aviation Organisation at the Ministry of Foreign Affairs and Foreign Trade in downtown, Kingston.

In the meantime, Foreign Affairs and Foreign Trade Minister Kamina Johnson Smith, says Jamaica’s candidature comes at an opportune time when the world is slowly bouncing back from the impacts of the Covid-19 pandemic.

She says Jamaica is to welcome some one million air lift travellers to the island this summer, an indication the tourism sector is on the rebound.

She says Jamaica is pleased to have received the endorsement of CARICOM and full support as one of the 8 candidatures presented by the Latin American and Caribbean Civil Aviation Commission.

Senator Johnson Smith says the initiative brings into sharp focus, the country’s alignment with the vision of the council of ICAO, to achieve sustainable growth of the civil aviation industry.

She was addressing a function to launch Jamaica’s Candidature to the Council of the International Civil Aviation Organisation at the Ministry of Foreign Affairs and Foreign Trade in Downtown Kingston.