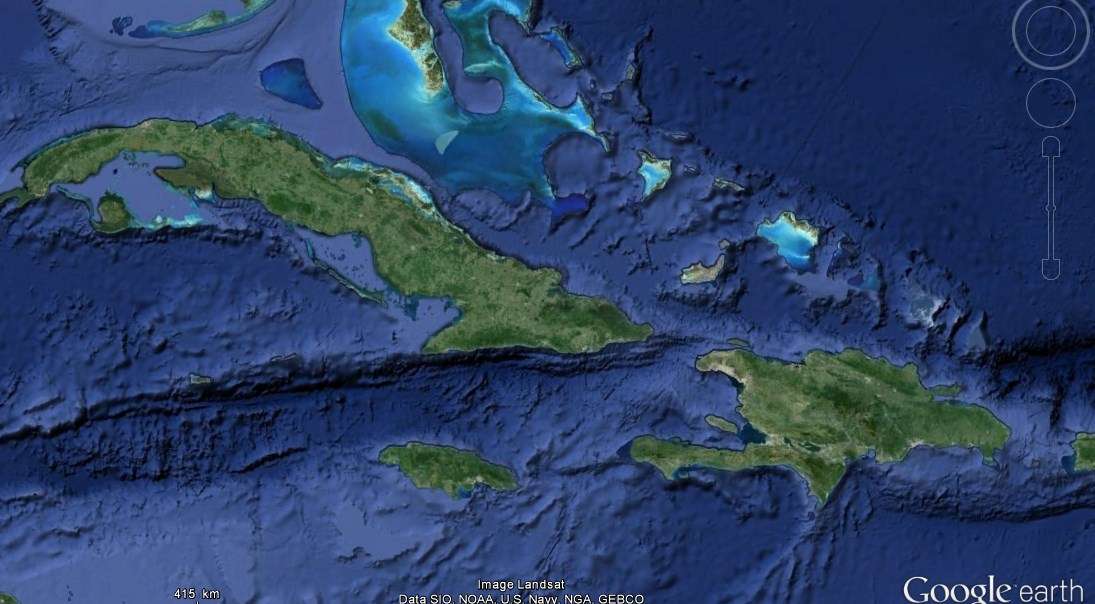 Jamaica’s tourism officials will meet with their counterparts in Cuba and the Dominican Republic this week to finalise an arrangement for multi-destination marketing for the three countries.

That’s according to Minister of Tourism, Edmund Bartlett, speaking at the grand opening of the Courtyard by Marriott hotel in New Kingston on Friday.

The countries have been in talks towards reaching a tripartite agreement that will boost arrivals and add value to the tourism product in the Caribbean.

Meanwhile the Minister says the Government is moving to re-position Kingston as a tourist destination.

He says focus will be placed on the people of the city, culture and heritage, music and entertainment.

Mr. Bartlett says a survey by a New York-based company indicated that tourists are mostly drawn to Jamaica’s food, followed by music and the love displayed by the people.