A Patient Recovering From COVID-19 Has Died, Cases Climb To 38 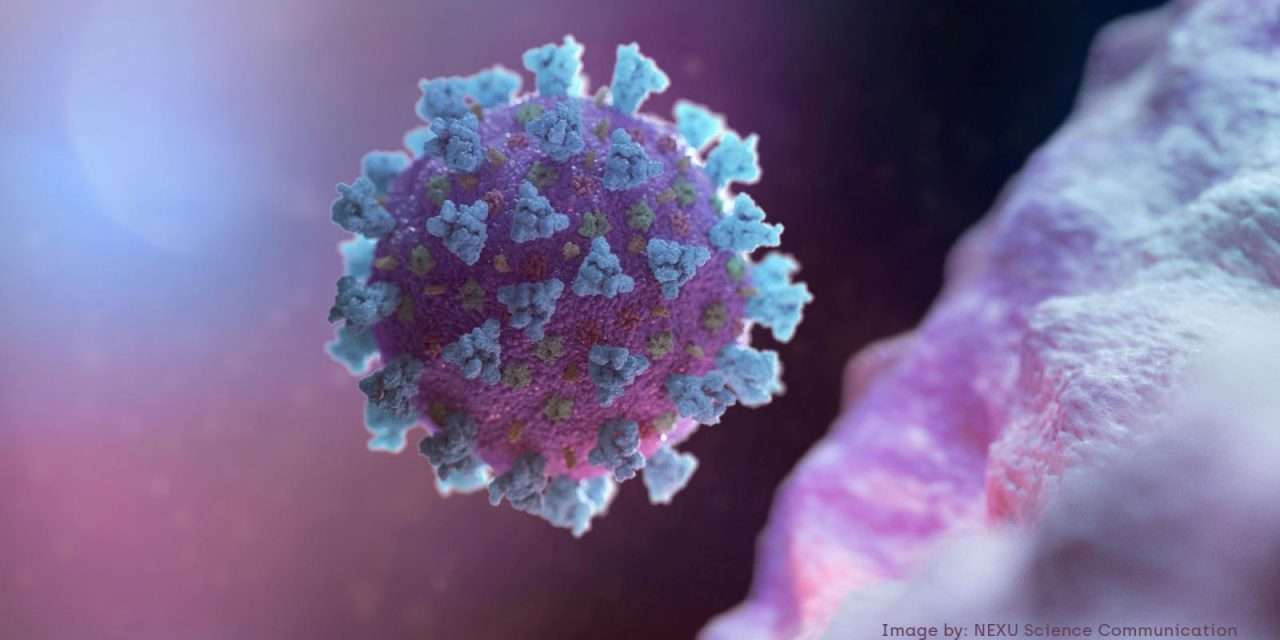 There are now 38 confirmed cases of COVID-19 in Jamaica. Additional results received last evening from the National Influenza Centre, showed that of the nine pending results, seven samples tested negative, while two were positive for COVID-19.

The two new cases are:

There are now twenty-four (24) imported cases, eleven (11) import-related, and three (3) cases are under investigation.

In a news release, The Ministry said it was this afternoon advised of the death of one of its recovering COVID19 patients at the University Hospital of the West Indies (UHWI).  Reports are that the patient was found unresponsive and was noted to have had a cardiac arrest. Resuscitation measures were unsuccessful.

It’s not immediately clear whether the cause of death is COVID-19 related, the Ministry’s statement provided no clarity.

Our newscenter has since learned that the patient is a 56-year-old man. He had dementia and was also recovering from a car accident.

In the meantime, a second patient [Patient 3.1, from St. James] has recovered from COVID-19 and released from hospital.