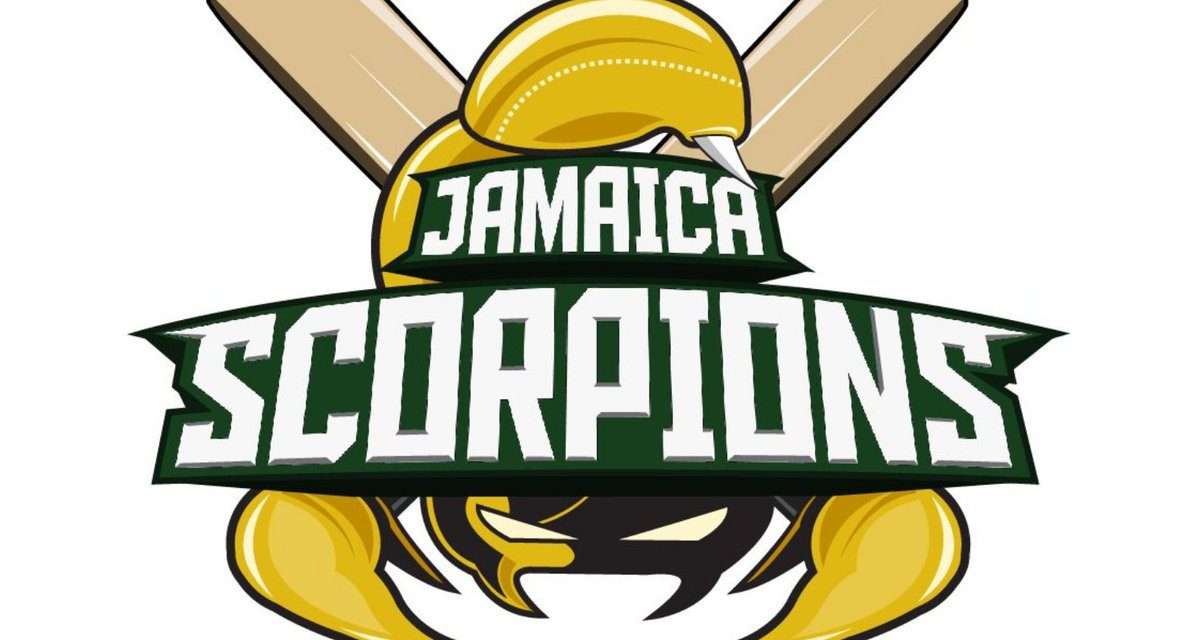 The Jamaica Scorpions selected all rounders Alwyne Williams and Odean Smith at today’s player draft which was conducted via Zoom for next season’s Super 50 and First class four day professional leagues.

Guyana’s Assad Fudadin and Denis Smith of Grenada were released by the Scorpions.

Unlike in former years, Cricket West Indies has decided that this year the requirement to contract at least two players from outside the Franchise territory will not be mandatory.

The contract period will be for six months and not a year as in previous seasons and at a 50 percent reduced value.