Jamaica Should Be An Exporter of Labour – Pandohie 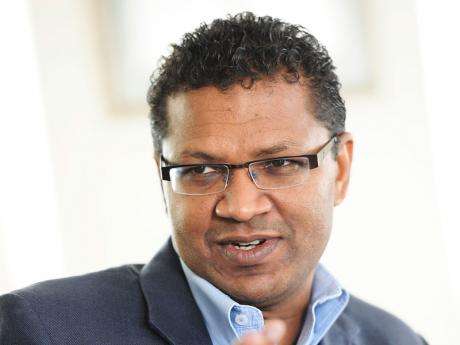 President of the Jamaica Manufacturers and Exporters Association, Richard Pandohie is encouraging the country to be an exporter of labour.

As Jamaica suffers from a deficit of skilled productive professionals, Mr. Pandohie says more training must be undertaken even with a risk of loss due to migration.

Mr. Pandohie was speaking this morning at a meeting of the Jamaican Institution of Engineers.

He says the exportation of labour to foreign countries has the benefit of providing Jamaica with valuable foreign exchange remittance.

Richard Pandohie, President of the Jamaica Manufacturers and Exporters Association. 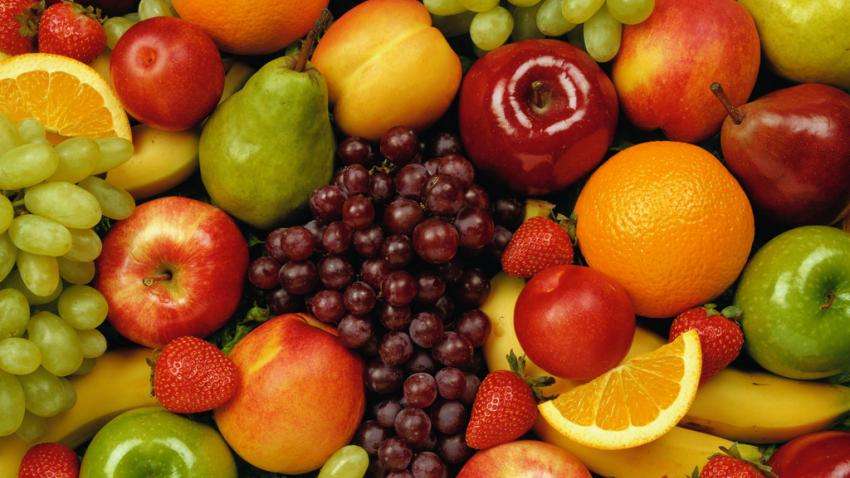 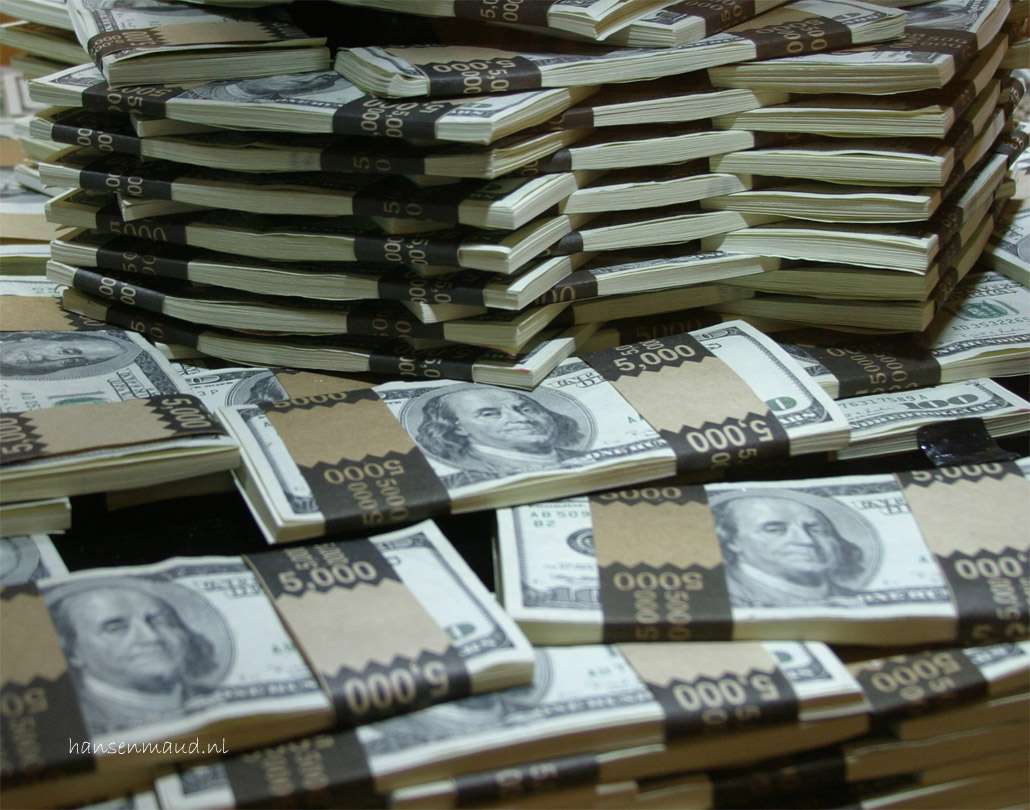 Analysts Dismiss Phillips’ Proposal to Use NIR to Prop Up JMD

No Water Crisis in Negril 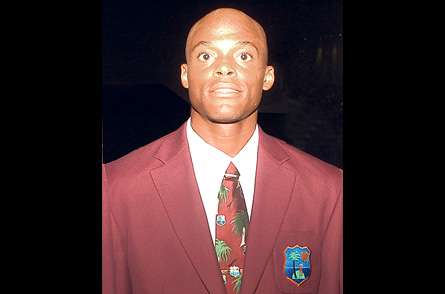