Jamaica Votes to Accept Juan Guaido’s Ambassador to the OAS 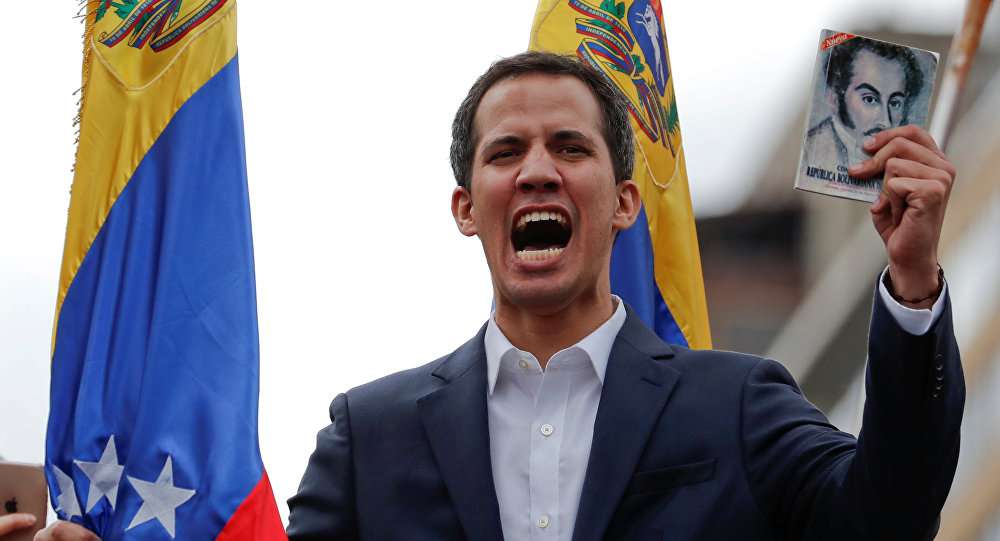 The Government of Jamaica has voted to accept self-styled interim President of Venezuela, Juan Guaido’s designated ambassador to the Organization of American States, OAS.

The vote yesterday means that Jamaica has recognized Mr. Guaido’s legitimacy at the OAS despite not formerly recognizing him as President of the embattled South American country.

Yesterday’s vote approved a resolution on the situation in Venezuela in which the OAS resolves to accept the appointment of Mr. Gustavo Tarre as the Venezuelan National Assembly’s Permanent Representative.

Mr. Tarre was appointed by self-proclaimed Interim President of Venezuela, Juan Guaido. His appointment according to the OAS will stand pending new elections and the appointment of a democratically elected government.

The resolution was approved with 18 votes in favour including Jamaica. Among CARICOM Nations, Haiti and Saint Lucia also voted in favour of the proposition.

Nine nations voted against to include Antigua and Barbuda, Dominica, Grenada, Saint Vincent and the Grenadines and Suriname. Venezuela also voted against the resolution. There were six abstentions to include Barbados, Guyana, Saint Kitts and Nevis, and Trinidad and Tobago. Belize was absent.

Guaido, who considers the presidency of Nicolas Maduro illegitimate, is recognised by the United States as Venezuela’s legitimate leader.

Jamaica previously voted in favour of a OAS resolution not to recognize the legitimacy of Maduro’s second term as President.

Maduro’s government called the OAS’s decision a criminal and rampant violation of international law and the OAS charter. The vote also shows a clear rift in CARICOM which was previously played down by the regional body.

Trinidadian Prime Minister, Keith Rowley, previously accused Jamaica and other CARICOM nations of working with the US to bring about a regime change in Venezuela.

Venezuela has slipped further into instability with basic necessities now scarce and the country’s economy in shambles with inflation estimated to be over a million per cent.