J’can Foreign Missions In NY, Washington, London To Be Closed Amid COVID-19 Threat 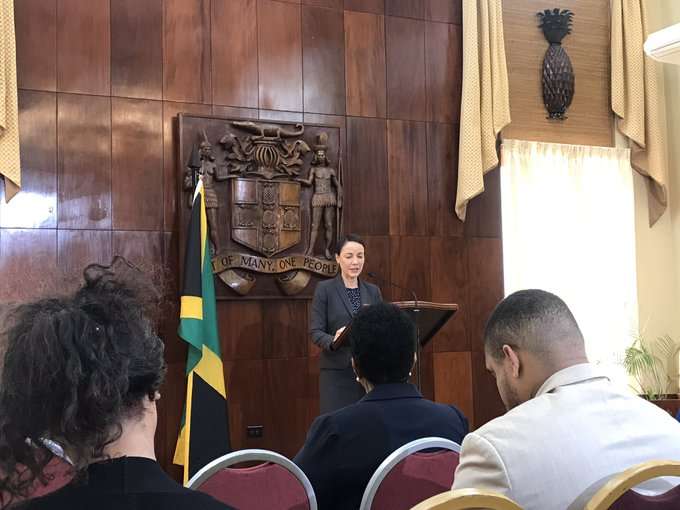 Foreign Affairs Minister, Senator Kamina Johnson-Smith, has announced that the Consulate General of Jamaica in New York, and the Consular Departments in Washington DC and London will be closed from Monday through to Friday of next week.

The announcement was made at a Special Media Briefing this afternoon.

She says this is one of the precautionary measures being undertaken by the Ministry to limit the spread of the disease.

Minister Johnson Smith says adjustments have been made to the work hours for staff in affected areas.

The Ministry has extended travel restrictions to all overseas staff.