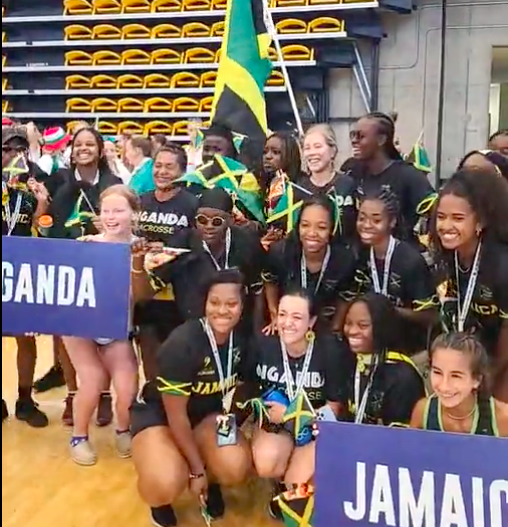 The tournament is taking place from June 29 to July 9.

Jamaica will face Wales on July 1, Latvia on July 2 and Germany on July 4 at Tiger Stadium.

President of the Jamaica Lacrosse Association, Calbert Hutchinson, hailed the achievement of the team.

This is Jamaica’s debut in a women’s senior lacrosse world championship.

Hutchinson said since the inception of the Lacrosse Association, the players have done well internationally.

The local lacrosse body recently gained recognition and membership status with the Jamaica Olympic Association, and the team now has a chance to try and qualify for the 2028 Olympic Games.