The Jamaica Constabulary Force is condemning the use of a photograph of police personnel on a political campaign image bearing the name and symbol of the Jamaica Labour Party.

The image shows five policemen with their faces blurred, and the words, “It’s your time. Andrew Holness 2016 for Prime Minister of Jamaica”.

The image has a green background.

The Police High Command says the photo was taken by their Corporate Communications Unit and posted on their Facebook page in 2012.

They complain that the image has been manipulated to give the impression that the five on-duty officers and by extension the JCF, are part of the JLP’s election campaign.

Police Commissioner Dr. Carl Williams says the use of police personnel in this fashion is unfortunate and deceitful.

He says it places the lawmen, who did not authorize the use of their image in this manner, in an uncomfortable position and puts them at risk of unnecessary negative attention.

Dr. Williams says the JCF remains a neutral body, committed to supporting the Electoral Office of Jamaica in administering the General Elections.

According to the JCF Book of Rules, Police personnel are prohibited from making any public expression showing allegiance to any political party.

The Commissioner has called upon the Inspectorate of the Constabulary to ensure all officers maintain professional conduct on election day.

Dr. Williams says any member of the JCF who acts counter to the rules of operation will be severely dealt with. 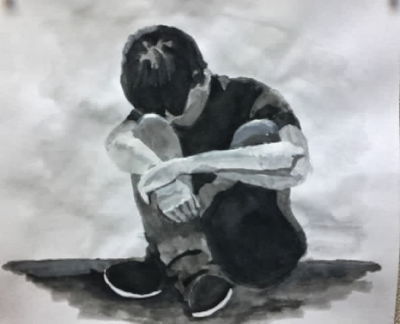