JCF Looks To Tech To Fight Crime, Set To Roll Out New Tools For 2020 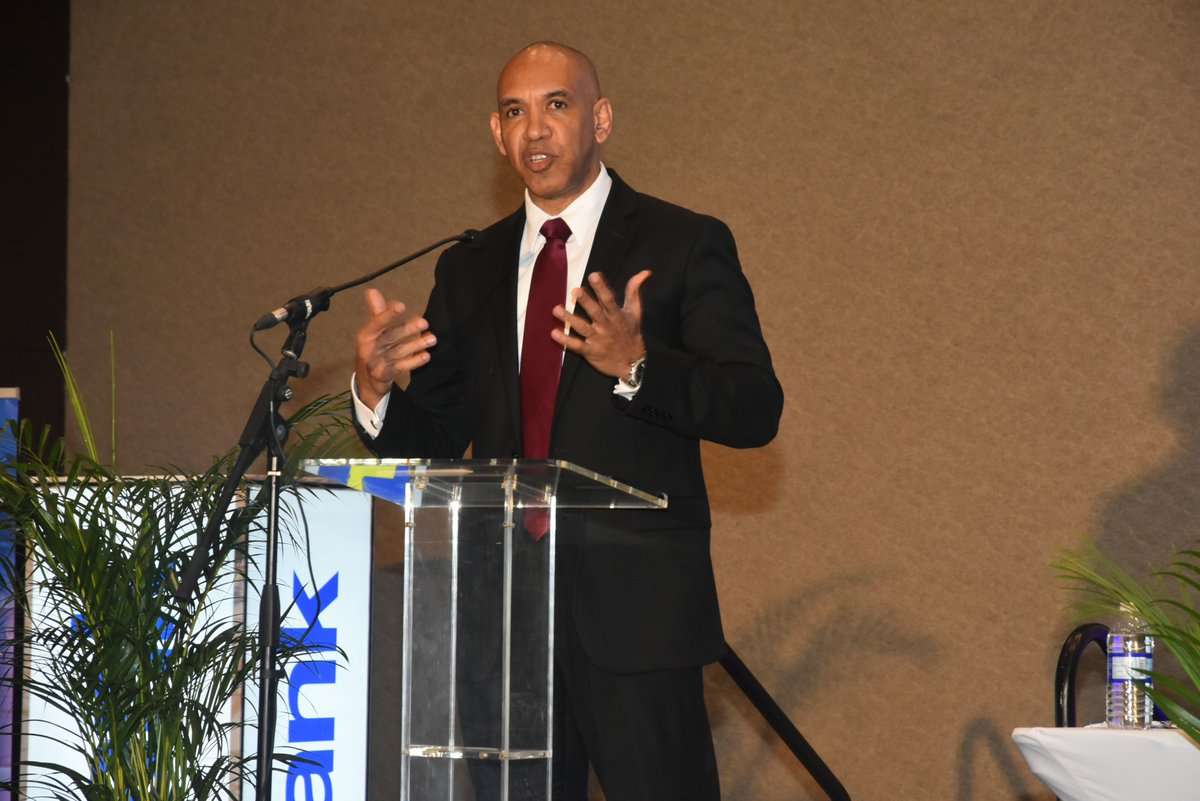 Speaking at the West Kingston Divisional Conference on Friday, Commissioner Anderson says relics like station diaries will become a thing of the past.

He says the police will be fitting patrol cars with a license plate monitoring system.

Meanwhile, Commissioner Anderson says the States of Emergency have helped in bringing down the Constabulary’s caseload.