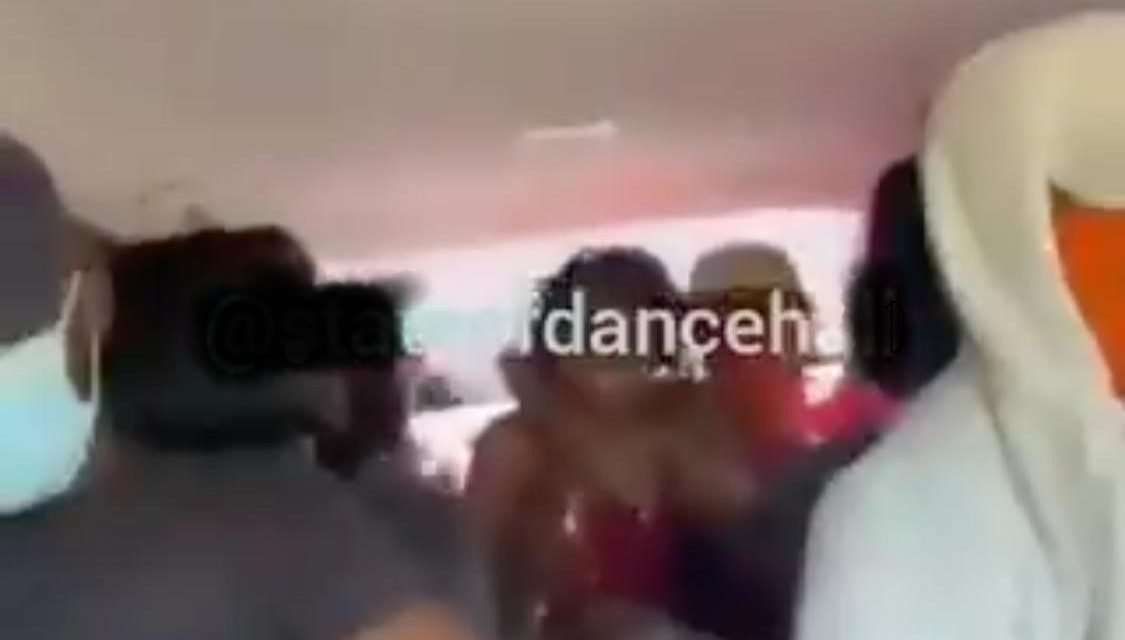 Head of the Constabulary’s Corporate Communications Unit, CCU Senior Superintendent of Police, SSP, Stephanie Lindsay says a prank video depicting an abduction of a female at gunpoint yesterday was irresponsible.

However, she notes that all the individuals in the video consented to participating in the prank.

SSP Lindsay says the Police’s Cyber Crimes Unit has been probing the matter to see if, among other things, any crimes were committed.

Meanwhile, Gender Advocate and Public Commentator, Nadeen Spence, says the video is disturbing on a number of levels.

Ms Spence says there’s need for continued education on the impact of these incidents.

Both were speaking last evening on Nationwide@5 with Cliff Hughes and Tyrone Reid.

Meanwhile, SSP Lindsay says investigations are continuing into another viral video-inspired probe, which resulted in four policemen being interdicted.

The video was reportedly shot at the nine-night of a slain policeman in Lawrence Tavern in rural St Andrew.

Several rounds of gunfire were heard in the video.

SSP Lindsay couldn’t immediately say if investigators have established if the policemen in question were using their service pistols during the incident.

And, SSP Lindsay sought to clarify how the four police personnel were singled out for interdiction.

She was speaking last evening on Nationwide@5.