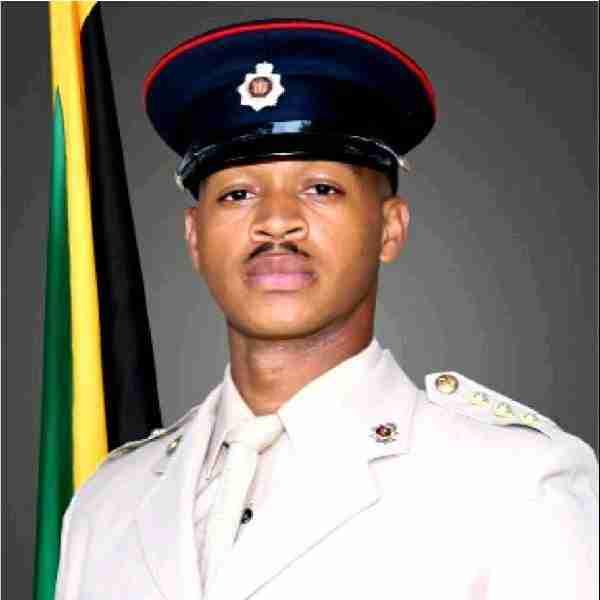 The Jamaica Defence Force, JDF, has disclosed that there’s an investigation into Captain Omaine Morgan.

In a statement this afternoon the JDF says it continues to give support to the authorities in respect to what the defense force says are investigations that involve the ex-officer.

The JDF says further media queries into the investigation should be directed to the police.

The JDF’s statement also confirms media reports that Captain Morgan’s retirement from the military has been approved.

Photographs recently emerged of Morgan in the presence of the late Pathways Ministries leader, Kevin Smith.