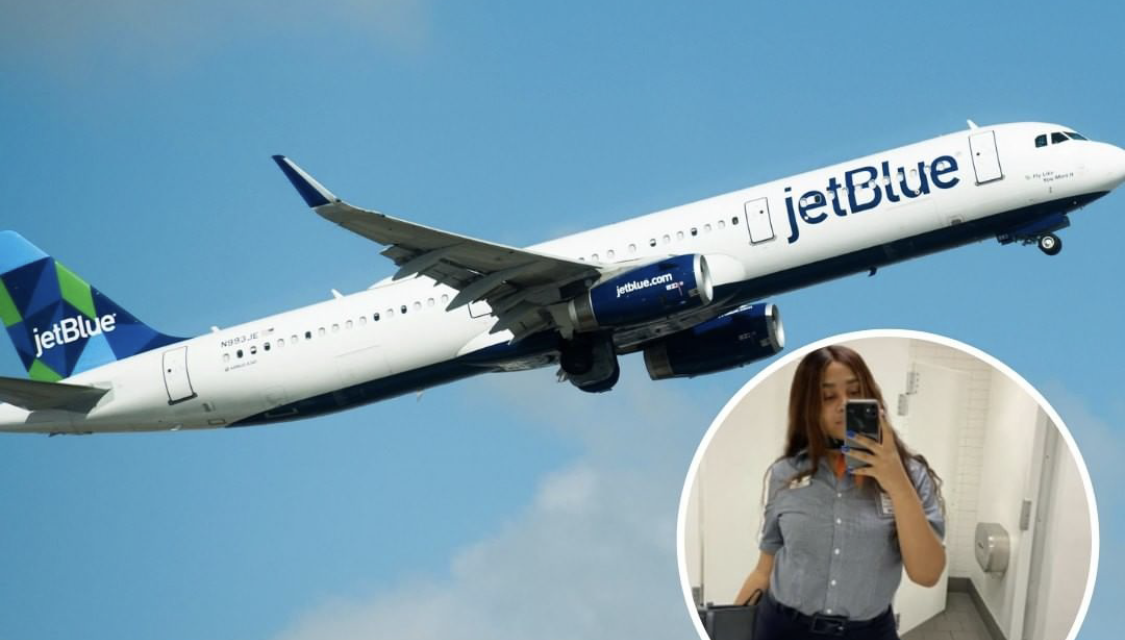 Ms. Collier made several false allegations on social media that she was being held hostage in Jamaica.

In a statement this afternoon, JetBlue says after an investigation, Ms. Collier was terminated.

The airline says it continues to apologise for the frustration and concern the incident has caused.

The airlines also apologized to the people and government of Jamaica.

Earlier today, the airline apologized to the Government of Jamaica for what it says is the concern and frustration caused by the actions of Ms. Collier.

In its earlier statement, JetBlue had revealed that Collier has been suspended while its investigation takes place into allegations she made on social media which the Police and Tourism and Hotel stakeholders in Jamaica say are false.

Senior Advisor and Strategist at the Tourism Ministry, Delano Severight, says a senior representative of JetBlue also reached out to the Government today in a phone call.

He says the JetBlue official asked portfolio Minister Edmund Bartlett to reiterate the airline’s apology to Prime Minister Andrew Holness and the people of Jamaica.

22 year old US national and JetBlue flight attendant, Kalina Collier, remains under fire this afternoon for suggesting in an Instagram video that she was held hostage by wicked people at a hotel in Jamaica.

Her allegations led to thousands of statements online falsely alleging that she was either missing, abducted, kidnapped or the victim of human trafficking in Jamaica.

Collier had failed to disclose that she was in quarantine in Jamaica because two tests she did, including a PCR test, came back positive for Covid-19.

The move by JetBlue to issue a public apology and suspend Collier comes as pressure mounts on the stewardess.

Collier continues to receive strong backlash online with some people calling for her to be either charged or banned from entering Jamaica.

The apology of JetBlue has also come as several Jamaicans in the diaspora are vowing to boycott the airline.

New York and Fort Lauderdale to Jamaica routes have traditionally been profitable route for JetBlue.