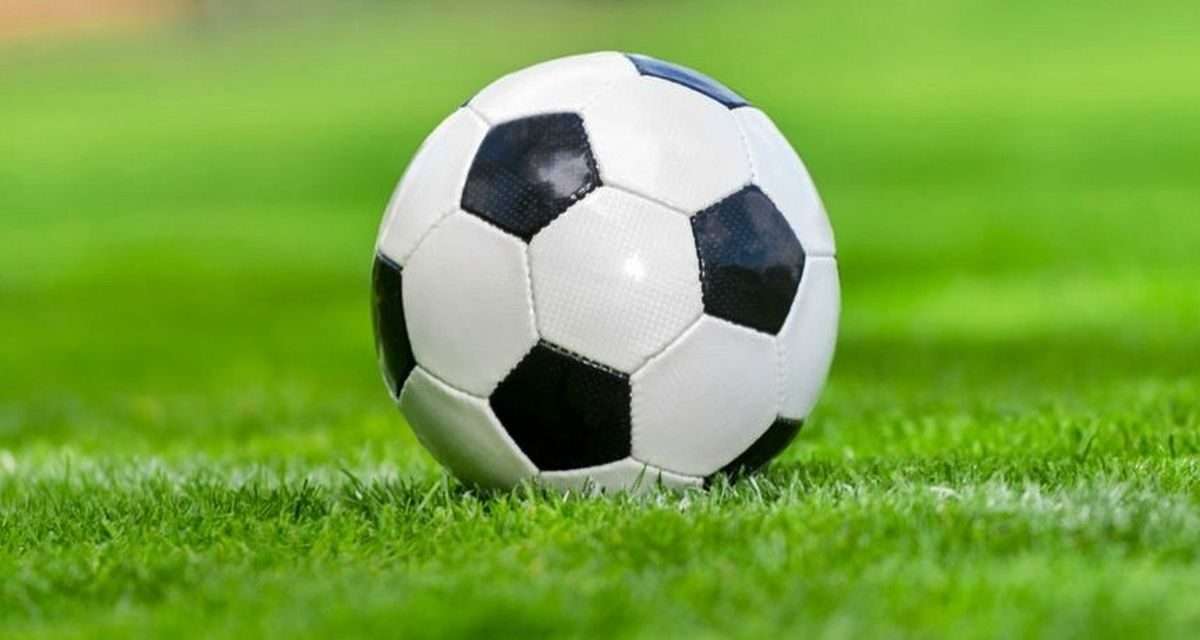 The Jamaica Football Federation and the National players have arrived at a compromised position as it regards match fees for the two International Friendlies against Saudi Arabia.

A day after it became public knowledge that the players were not willing to settle for the JFF offer of one thousand U.S. dollars per game, the parties have finally sorted out the matter.

For each game the JFF will pay 2000 U.S dollars to those who play in the games while 1500 dollars will go the the players who do not make the match day card.

The players will also still receive their Per Diem of 100 U.S. which took effect from the moment they left their respective destinations to the day they travel back.

Jamaica will face the three time Asian champions on Saturday with the second game to be played next Tuesday, both in capital City Riyad.

The Reggaeboyz who arrive in batches will be able to stage their first training session after three days into their quarantine period.