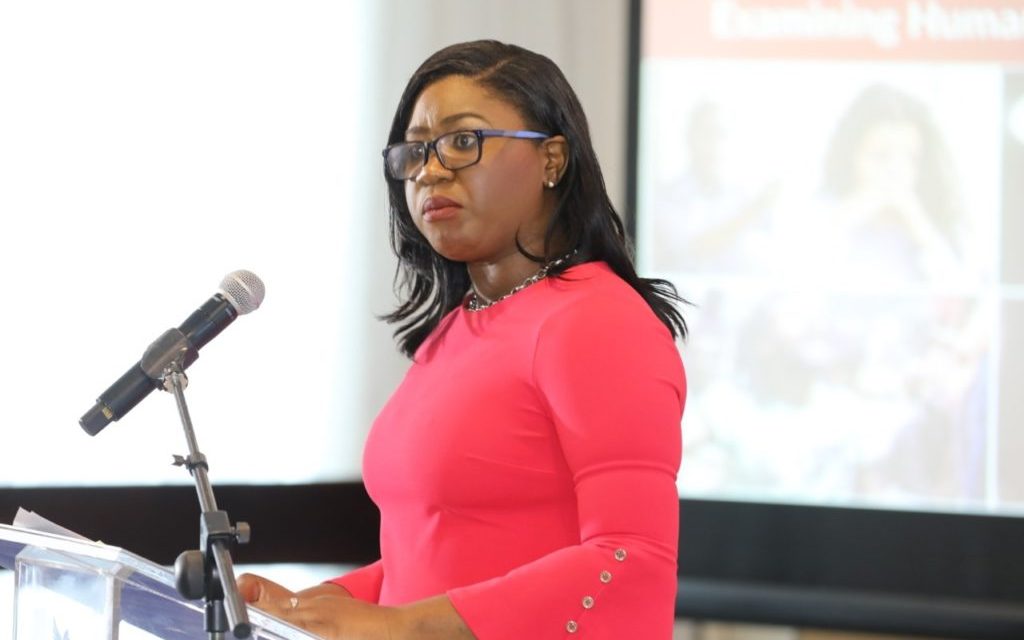 Executive Director for Jamaicans for Justice, JFJ, Mickel Jackson, is calling on the government to review the Domestic Violence Act to allow the police to charge abusers even where the victim does not wish to proceed with the case.

Miss Jackson made the call on the eve of the observance of the International Day for the Elimination of Violence Against Women.

She says Jamaica’s cultural realities calls for a rethinking of how the investigation and prosecution of domestic violence is treated in the country.

Miss Jackson says victims may be afraid to proceed with cases against their abusers for numerous reasons.

She says JFJ wants to see the police empowered under law to continue with domestic violence cases, as obtains in other jurisdictions.

Miss Jackson says the government must prioritise the review and updating of laws that affect gender based violence and sexual crimes.

She says having convened a joint select committee to review several important pieces of legislation, there has been no update from the government.