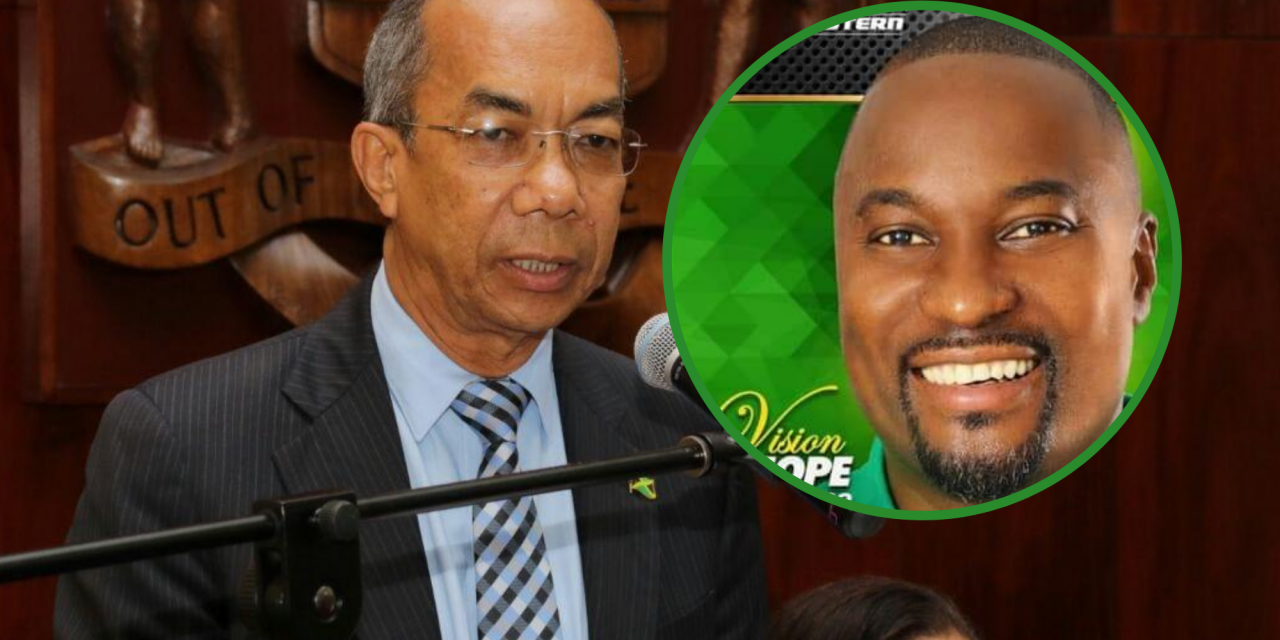 Dr Simpson was given the boot for allegedly breaching COVID-19 protocols .

Dr. Chang told Nationwide News this afternoon that the JLP will not be represented by persons who breach the Disaster Risk Management Act.

The JLP General Secretary says Dr. Simpson is in quarantine.

Dr. Chang says Dr. Simpson did not quarantine himself for 14-days after returning to the country.

Dr Chang is also seeking to remind persons that a breach of the Disaster Risk Management Act can result in 12-months imprisonment or a fine of one million dollars.

He says a new candidate-elect for the South East St. Ann constituency will be announced in short order.

Meanwhile, when contacted by our news centre, Dr. Simpson refused to comment on the issue at this time.