The Jamaican dollar continued its slide against the US dollar, now nearing $J139 to $US1.

The local currency lost another 51 cents on Friday, to sell for an average $138.88 cents.

The Bank of Jamaica intervened in the market on Friday, selling $US30 million in a flash slash sale.

In a statement, the BOJ says the intervention is intended to address what it describes as a temporary supply and demand imbalance.

The Jamaican dollar also lost  83 cents against the Canadian, to start today’s trading at $105.64-cents. 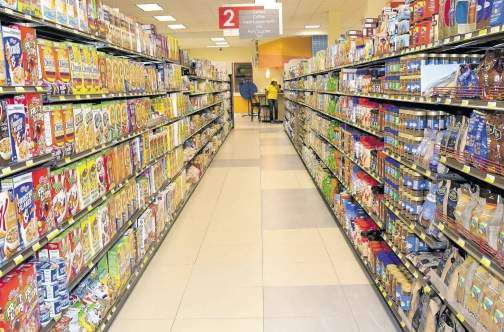 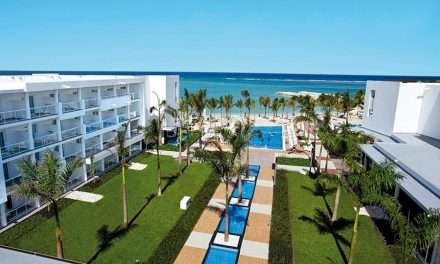 RIU Hotels, Melia Braco To Close Amid COVID-19, Other Groups Scale Down Operations 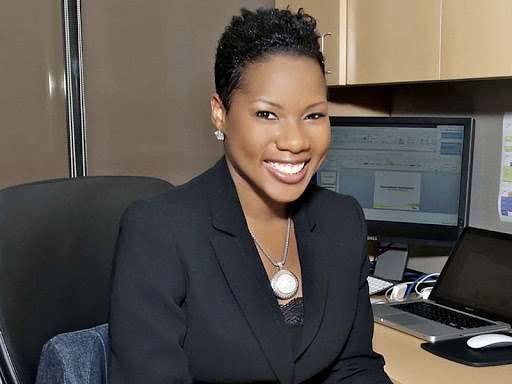