JMEA President Disappointed with the Government’s Stance On Mandatory Vaccination 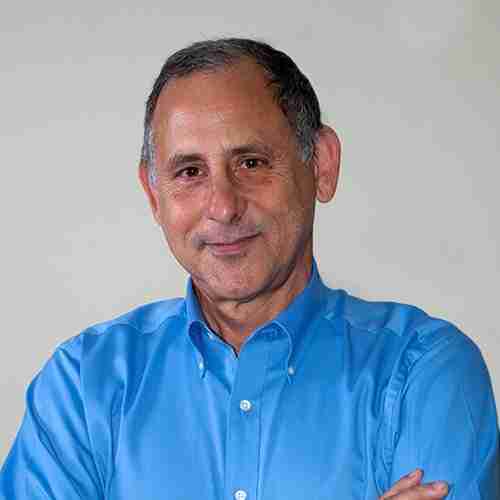 President of the Jamaica Manufacturers and Exporters’ Association, JMEA, John Mahfood is expressing disappointment that the government has not led on the issue of mandatory vaccination in the workplace.

Mr. Mahfood made the comments in reacting to the GraceKennedy Group’s recent move to implement a vaccinate or test policy for employees.

The JMEA boss describes the government’s lack of guidance on the issue as unfair.

The GraceKennedy Group joins several large companies, such as Digicel and Cari-Med and NCB, in imposing a vaccinate or test policy.

The Supreme Court recently refused an application for an injunction barring Digicel and Cari-Med from imposing the policy.

Mr. Mahfood says as the largest employer in the country, the government should have provided clear guidance on the issue.

He’s calling for a vaccine mandate for public sector workers.

Meanwhile, Mr. Mahfood says Jamaicans should not think of companies’ mandatory vaccination policies as being a purely profit driven action.

The JMEA boss says encouraging vaccination is also about caring for the welfare of employees.

Mr. Mahfood says Jamaicans must also accept that the low vaccination rate is also a major hurdle to returning the country to a normal way of life.

He was speaking on Nationwide This Morning with Tauna Thomas and Ricardo Brooks.