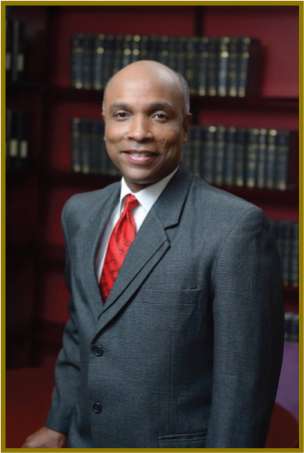 President of the Jamaica Olympic Association, Christopher Samuda, told the members of the national under-23 football team that they have the Association’s full support.

Samuda was speaking at an Olympic Squad motivational Talk at the JOA’s head office, yesterday.

The young Reggae Boyz are preparing for the Caribbean Leg of the Olympic qualifier. They are drawn in group A with Dominica, and St Kitts and Nevis.

Guyana were also part of the group but withdrew their participation. Jamaica’s first task will be against Dominica at the Anthony Spaulding Sports Complex, tomorrow.

Samuda encouraged the players to leave a positive legacy for others to emulate. 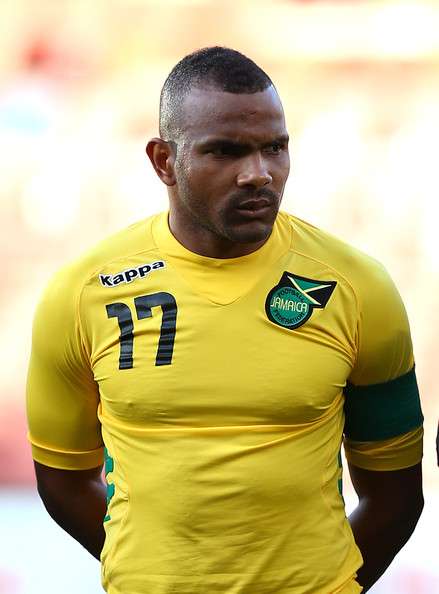 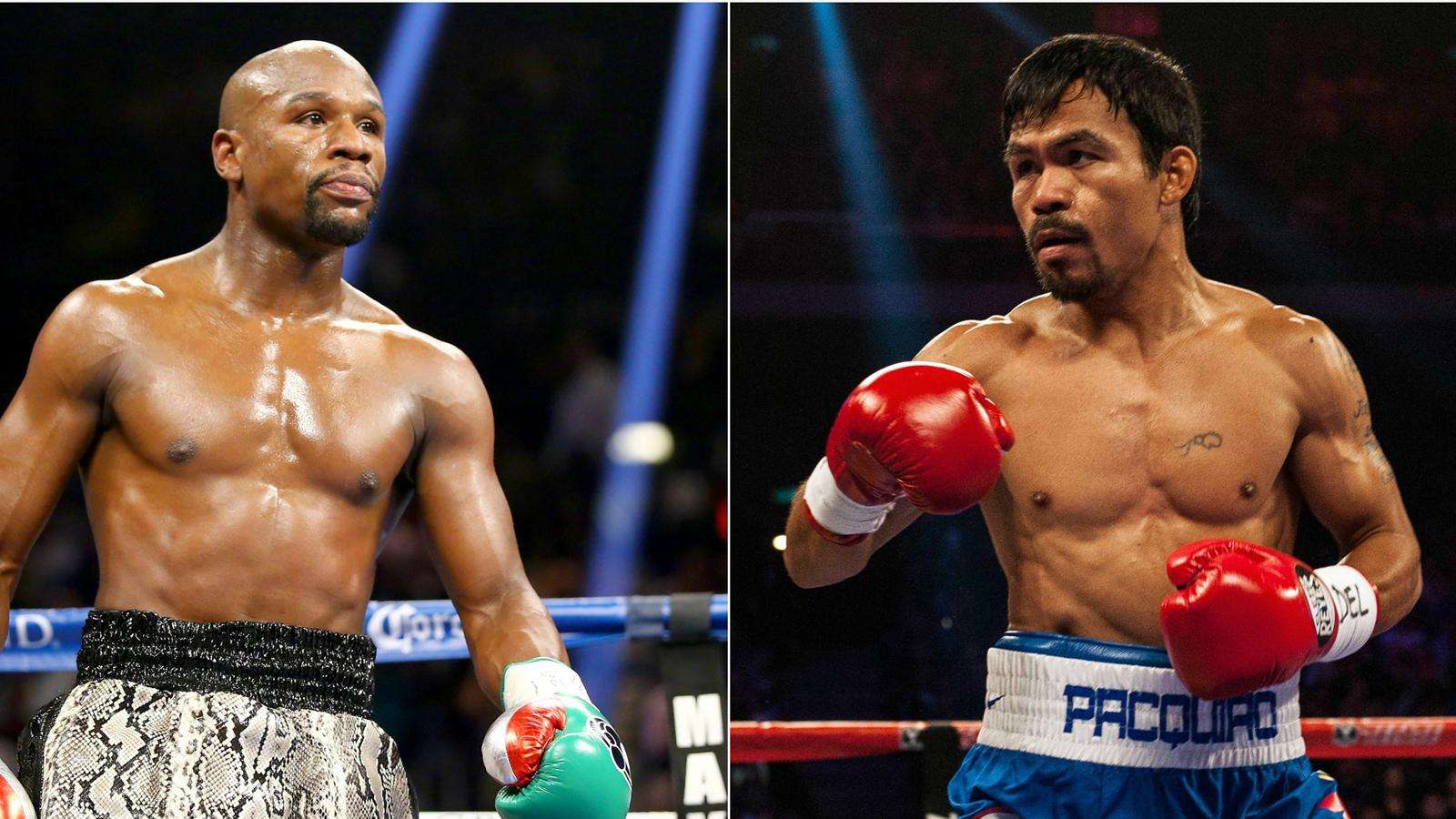 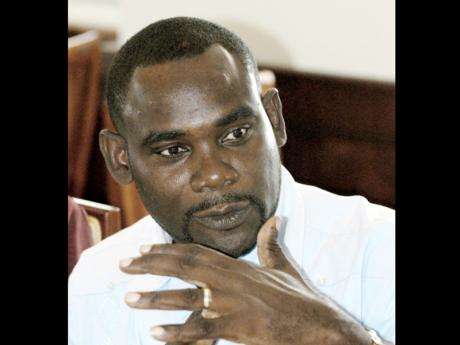 Calls for Greater Accountability from ISSA 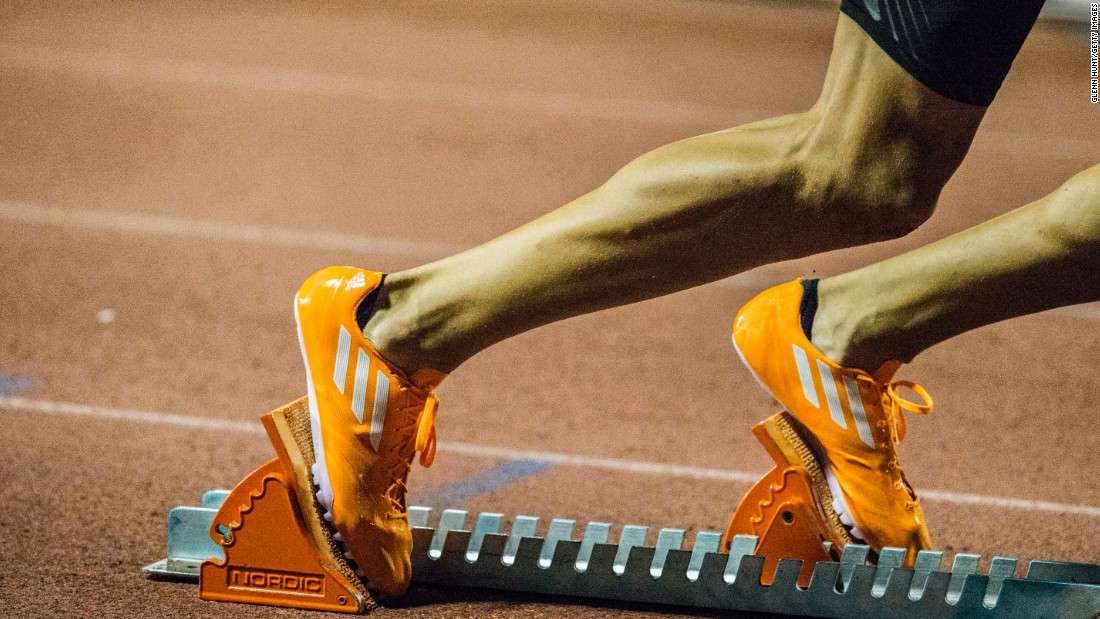