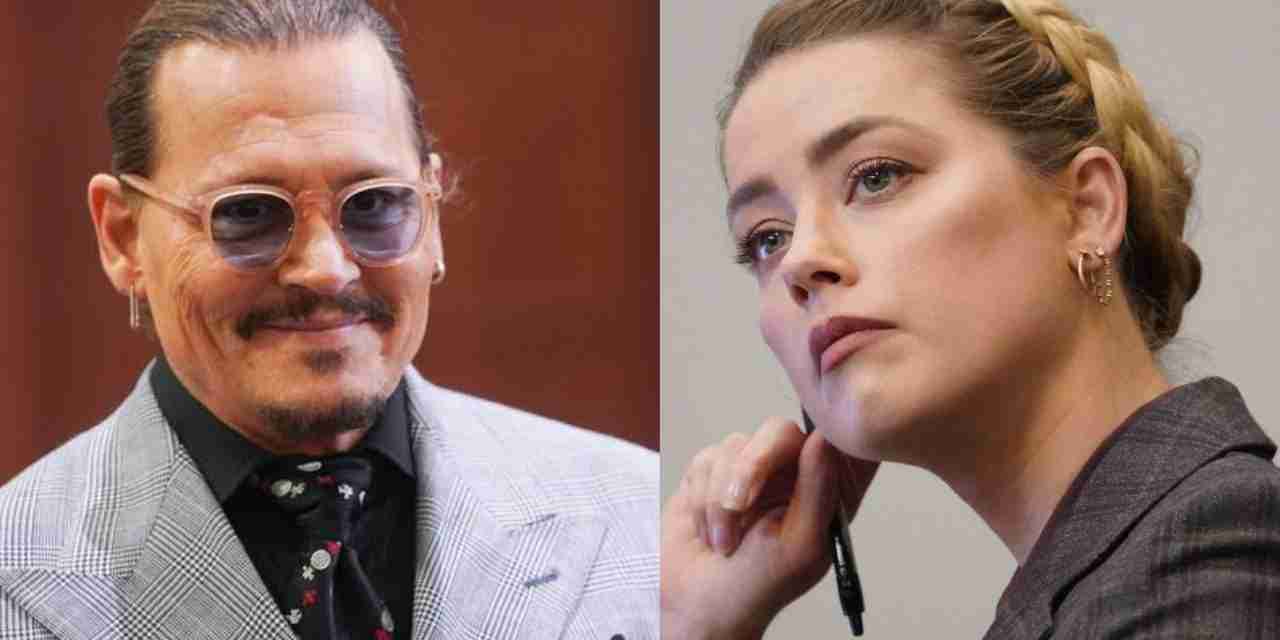 The jury in the Johnny Depp vs Amber Heard trial has found both parties liable for defamation.

Heard must pay compensation to Johnny Depp in the amounts of $10-million and $5-million. The jury found that Heard acted maliciously in the publishing of her op-ed in the Washington Post.

The jury ruled in favour of Heard on one claim of defamation, awarding her $2 million in compensation.

The seven-person jury reached their decision in Fairfax, Virginia, on Wednesday.

The Pirates of the Caribbean star, 58, had sued his 36-year-old ex-wife for $50 million over a Washington Post op-ed that she penned in 2018 describing herself as “a public figure representing domestic abuse.”

Heard hit back with a $100 million countersuit, arguing that her career was destroyed after Depp’s lawyer Adam Waldman publicly said she had fabricated her domestic abuse allegations.