JPS to Decide if It will Appeal OUR’s Ruling 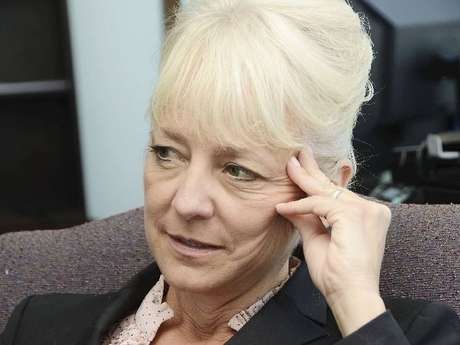 The Jamaica Public Service Company, JPS, says it’ll decide by this Friday whether it will appeal the OUR’s decision not to increase electricity rates.

The company has expressed disappointment with the OUR’s determination, in which also mandates a small rate cut.

President and CEO of JPS, Kelly Tomblin, says the light and power company is in its final stages of consultation and hopes to finalise its decision by Friday afternoon.

The light and power company had made a request in March last year for a  21-percent increase in the non-fuel tariff paid by its residential customers.

But the OUR dismissed that request and instead ordered the company to cut its rates by an average 2-percent.

It also denied several proposals by the company.