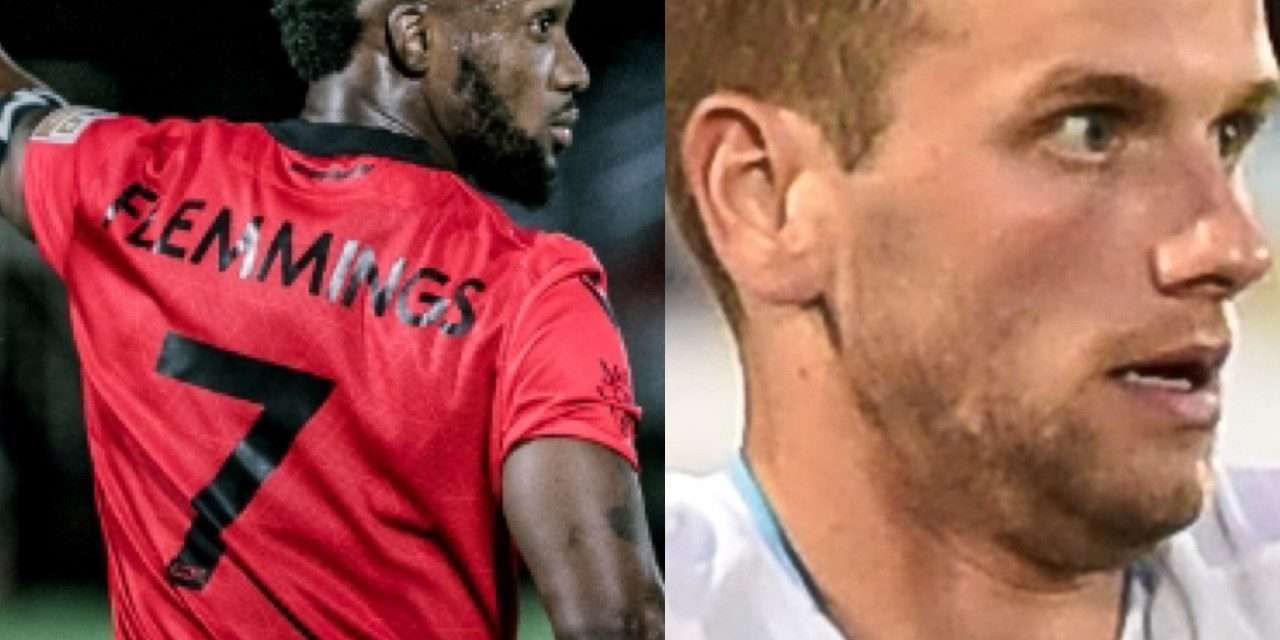 The San Diego Loyal forfeited their game against the Phoenix Rising on Tuesday after Loyal player, Collin Martin, alleged Flemmings used a Jamaican homophobic slur toward him.

In a statement yesterday, Martin, who is openly gay, said Flemming used the slur after an exchange between the players escalated.

He says after he was mistakenly shown a red card by the referee after complaining about the alleged slur, Flemmings approached him in an attempt at walking back the alleged comments.

Flemmings has denied the allegations.

But he’s now been placed on administrative leave by the Phoenix Rising pending the outcome of an investigation.

In a statement last night, the USL club said Flemmings and their head coach Rick Schantz have participated in extensive interviews with the league.

The club said it has moved to place Flemmings on leave so that he ‘may focus fully on cooperating with the investigation.’

If found guilty Flemmings, who has 14 goals in 14 games this season for his club, could potentially be sacked.

Just last week the LA Galaxy II fired their player, Omar Ontiveros, after he reportedly uttered the N-word in the direction of Loyal player, Elijah Martin.

Meanwhile, coach Schantz has also been placed on administrative leave, but according to the club the move is unrelated to the USL’s investigation.