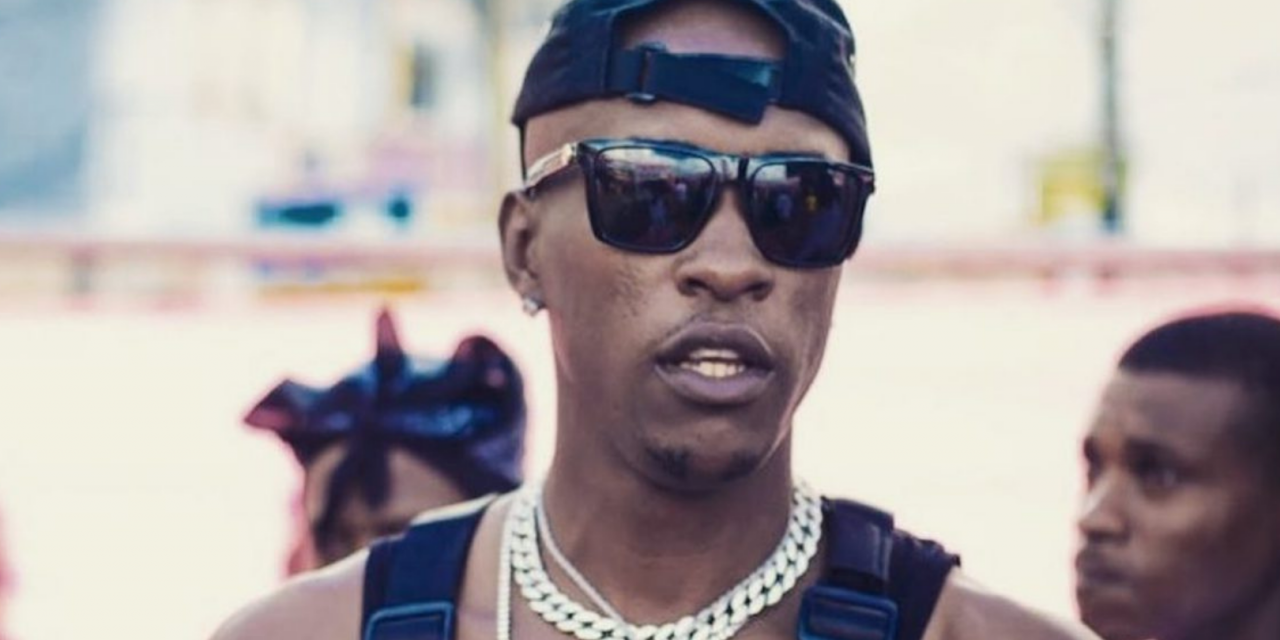 Dancehall Entertainer, Laden, has been sentenced to four years for illegal possession of a firearm.

He has also been sentenced to 18-months for illegal possession of ammunition.

Both sentences will run concurrently which means the artiste will serve 4 years in total.

Laden whose given name is Okeefe Aarons was sentenced today in the Black River parish court in St. Elizabeth before Justice Evon Brown.

The Entertainer had pleaded guilty to the offence earlier this month following an incident late October.

The Entertainer and two other men were facing charges of illegal possession of a firearm and ammunition.

The two other men were freed when the artiste pleaded guilty and took responsibility for the illegal firearm which was seized by the Police.

Allegations are, on October 28, Laden and both men were in a black Mercedes Benz which was signaled to stop by the police in St Elizabeth.

According to the Police, Laden, who was driving the motor vehicle, disobeyed the order to stop and attempted to escape.

The police pursued the Entertainer’s vehicle and during the chase, an object was observed being thrown from the motor vehicle.

When the police caught up with the vehicle, the occupants were taken to the site where the object was thrown from the car. The area was searched and a pistol recovered.

Laden is known for songs including Time to Shine and Never Lonely.