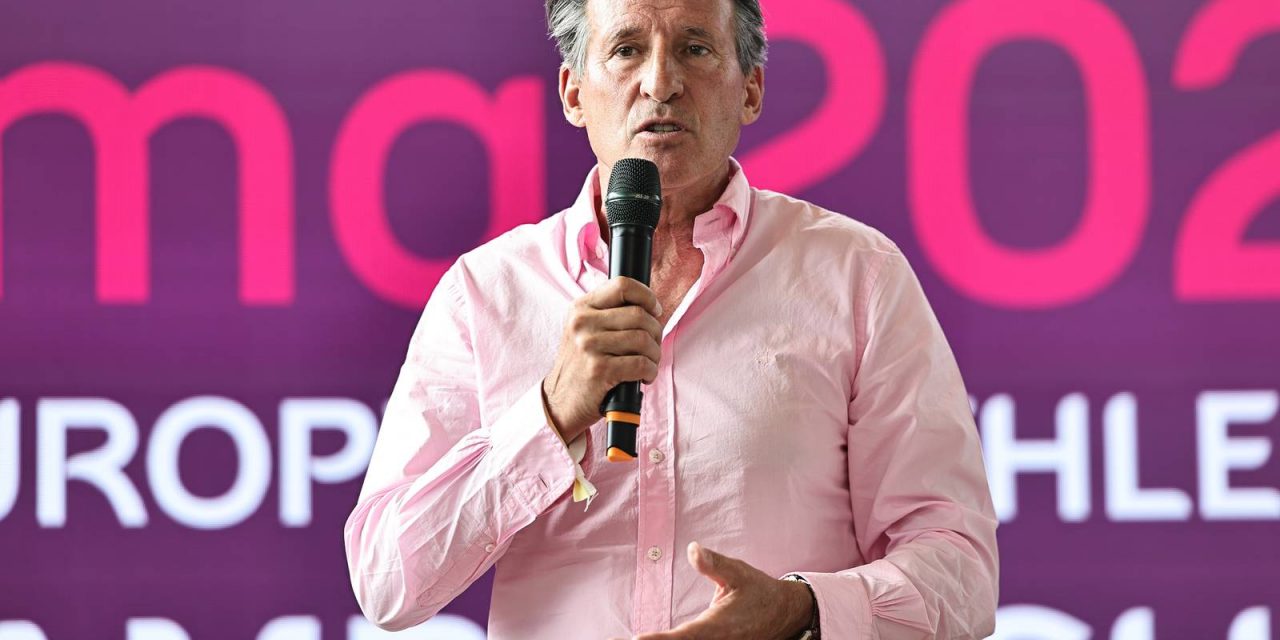 World Athletics president, Lord Sebastian Coe, says Kenya evaded a ban from competition but has a “long journey” ahead to rebuild trust following a string of doping violations.

A total of 55 athletes are serving suspensions issued by the Athletics Integrity Unit, AIU, with a further eight provisionally suspended and awaiting the outcomes of their cases.

As a result the East African country was reportedly at risk of a sanction from the sport’s governing body, but assurances offered by its government have allayed the threat of being barred from competition.

The AIU will work closely with Kenya to implement the plan following what Lord Coe described as a “disfiguring” period.