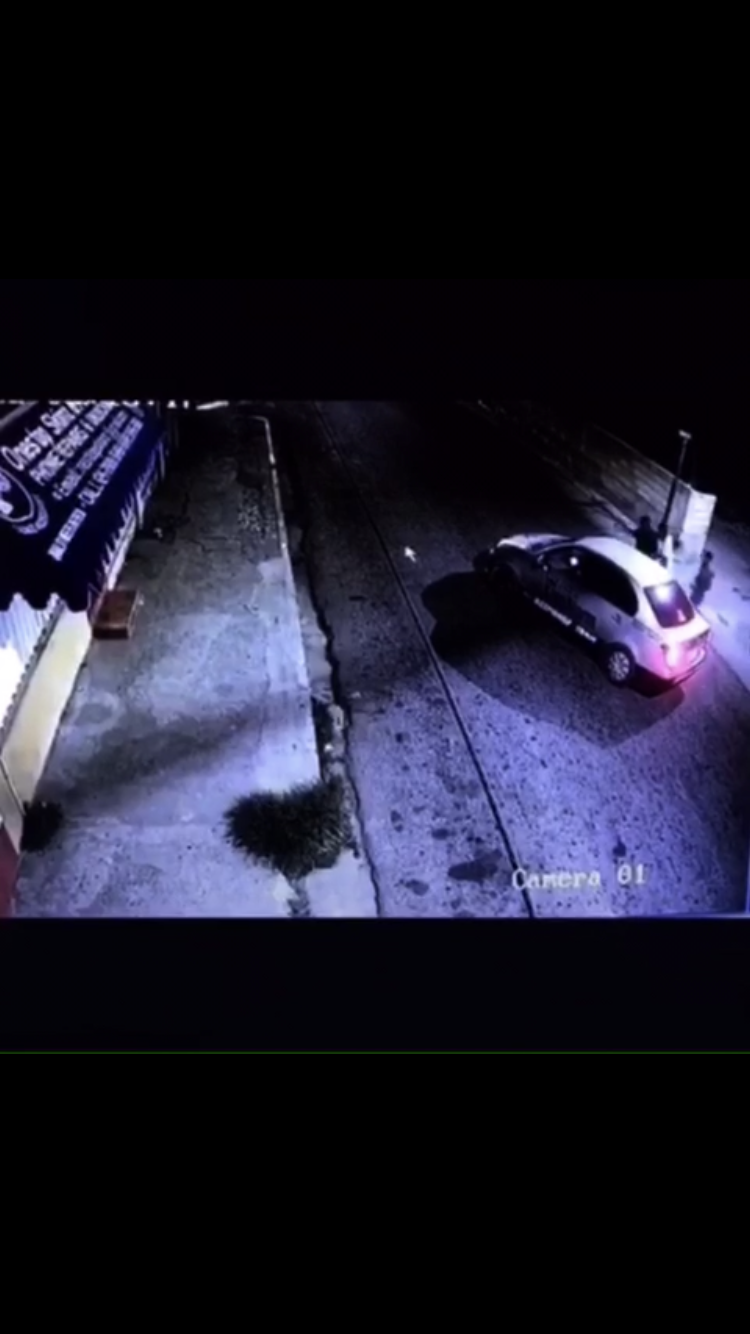 Security Company, KingAlarm, is defending the actions of two of their employees who’re implicated in the shooting death of a 16 year old boy on Wednesday night.

Dead is Tae-Sean Marshall of a Kingston address.

In a statement, KingAlarm says it believes the actions of their employees were justified.

A video of the shooting is being circulated on social media. In it, three males were seen walking along the roadway when it appears they signaled a KingAlarm vehicle to stop.

After what seems to be a brief conversation, one of the males can be observed running away.

Another male appears to lift his shirt before falling to the ground.

This person has since been identified as Tae-Sean.

The men aboard the vehicle then alighted and appear to fire at the male who was fleeing the scene.

The company says the armed response team was responding to an intrusion alarm at a premises on Brentford Road, shortly before midnight on Wednesday.

KingAlarm says the shooting occurred after one of the individuals lifted his shirt as if to show he had no weapon.

The company says the individual simultaneously reached for what appeared to be a firearm concealed in his waist-band.

In the video seen by our news centre it’s unclear if the now deceased Tae-Sean reached for a weapon.

In its statement, KingAlarm says it’s aware the individual reaching for his weapon may not be easily visible.

An imitation firearm was allegedly seized following the shooting.

KingAlarm says it would have been impossible for their security personnel to have known the weapon was an imitation.

Meanwhile, the police say when they arrived on the scene an imitation firearm and a teenager were placed in their custody.

Tae-Sean was taken to the hospital where he was pronounced dead.

The company says based on it’s preliminary analysis, the actions of the security personnel were justified.

According to KingAlarm, their employees — like every Jamaican — have the right to defend themselves using proportionate force when their lives have been threatened.

It says the company also has a strict use of force policy stipulating minimal force be used in every situation.

The security company says its personnel involved in the shooting death have been taken off frontline duty while the incident is being investigated.

Meanwhile, KingAlarm says it is also investigating the circumstances under which another of the company’s security personnel on the scene discharged his firearm in the direction of what appeared to have been a fleeing suspect.

In the meantime, Head of the St. Andrew Central Police Division, Senior Superintendent, Jacquline Coombs, says the police are aware of the shooting incident.

SSP Coombs says the police’s investigation is in its embryonic phase.