Klansman Trial: Chief Justice Calls on Prosecution to Use the Power of the Court to Compel Telecoms Providers to Submit Data 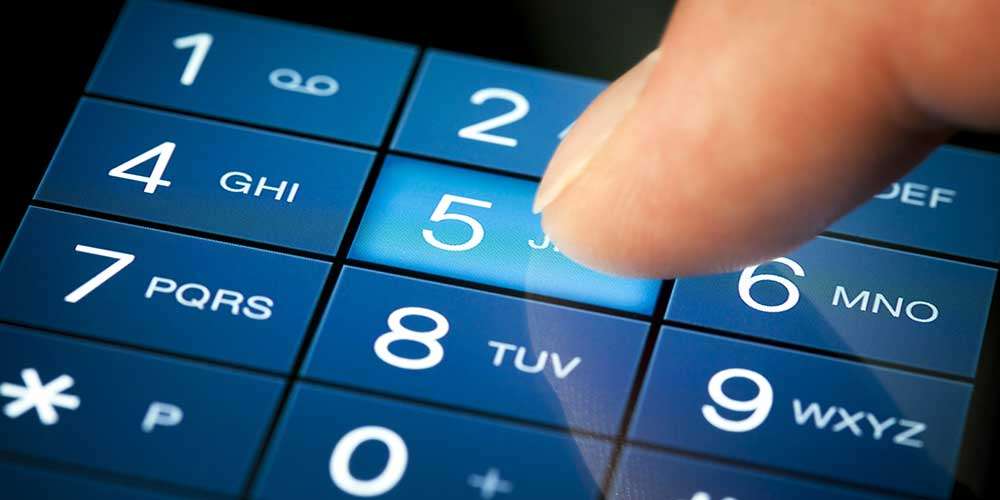 Presiding Judge Chief Justice Bryan Sykes today questioned how much longer the prosecution in the Klansman Gang Trial would use moral suasion to try to obtain crucial call data information from the nation’s telecommunication providers.

The issue of the absent call data information has been lingering since yesterday.

It featured prominently in Tuesday’s proceedings and today was still on the mind of the Chief Justice. He called on the prosecution to use the powers of the courts to summon the telecommunications providers and obtain the documents.

Presiding judge, Chief Justice Bryan Sykes again raised concerns about the absence of crucial call data information that has not been forthcoming from the nation’s two telecommunications providers.

In court on Monday the lead investigator who is in the witness box had said the Police requested the call data information from the two local telecommunications providers but there’ve been challenges getting the evidence.

He questioned why the police would be having difficulties obtaining evidential material in relation to an investigation into serious crimes.

He also said the powers of the court through orders during case management should’ve been used to summon the providers before trial started.

Chief Justice Sykes says he and the defence needed to know what will be the outcome regarding the documents.

He asked if the prosecution would continue to use moral suasion or use the powers of the courts to summon the telecommunications providers.

It’s as this point, senior attorney Lloyd McFarlane who is representing Andre “Blackman” Bryan rose to indicate he had been working with the case roadmap that the prosecution provided assuming that no call data information would be apart of the case.

He argued that at this stage it’d be unfair to the defence for the prosecution to be “dropping this” on them.

He pleaded with Justice Sykes to draw the line this week in relation to the prosecution adding more material to the case that wasn’t previously disclosed during case management.

One of the lead prosecutors in the matter indicated to the court that they’d provide an update by Friday regarding the absent call data information.