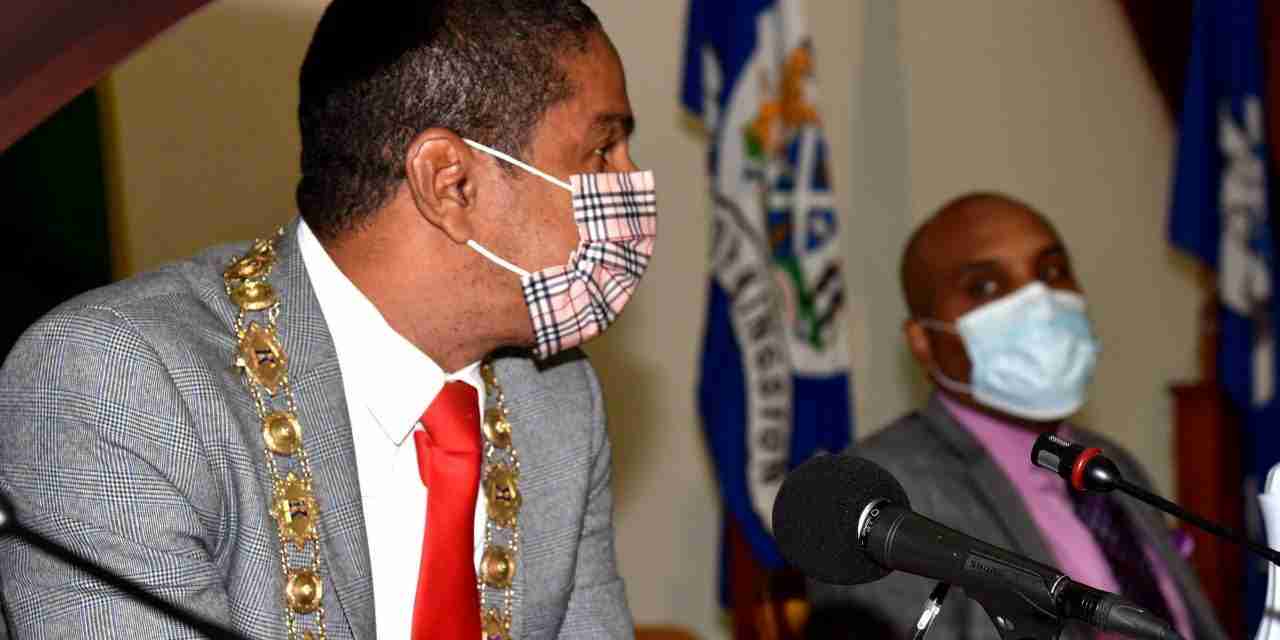 Kingston’s Mayor Delroy Williams, says the Kingston and St. Andrew Municipal Corporation, KSAMC, is working to respond to the concerns brought to their attention from residents in the Corporate Area in a matter of weeks.

Mayor Williams says the Municipality has already made head way into addressing some of the concerns.

Mayor Williams says a meeting was recently held with a number of citizens associations on the issues they are having within the Corporate Area.

He says the slow response of the KSAMC has been a major complaint among the residents.

One such matter of contention from the citizens associations is the disregard by persons of placing Building Notices.

Mayor Williams says the associations have indicated their intention to cooperate with the KSAMC in their enforcement measures.

Meanwhile, Attorney-at-Law Gavin Goffe says communication between the KSAMC and residents needs to be vastly improved.

He was also in attendance at a recent meeting between the Municipality and a number of citizens associations on issues affecting the Corporate Area.

Mr. Goffe says sometimes it takes months to get a response from the Municipal Corporation.

Mr. Goffe says the possibility of a public health crisis from high rise buildings in the Corporate Area are also of major concern to the residents.