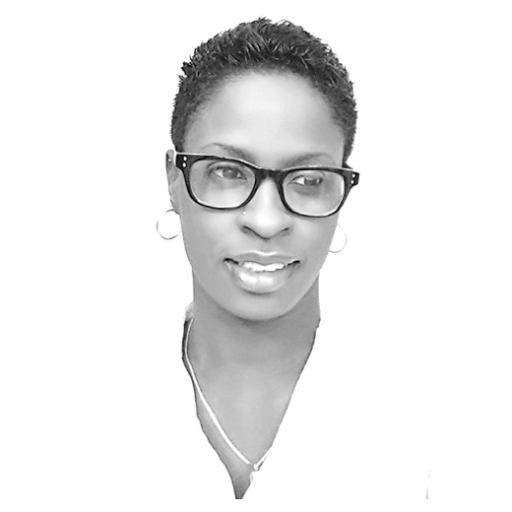 Co-founder of the Tambourine Army, Latoya Nugent, has been admitted to hospital.

She became sick last night while in custody at the Duhaney Park Police Station in western St. Andrew.

That’s according to another co-founder of the activist group, Nadeen Spence, who spoke with our news centre this afternoon from the Kingston Public Hospital.

This morning, the Tambourine Army said in a statement that Ms. Nugent was denied medical attention last night.

However, Nationwide News understands that the police allowed her doctor, Michael Abrahams, to be called to the jail.

But they were unable to allow him access to her as he did not have his medical I.D.

Ms. Spence says Nugent was found unresponsive in the police lock up this morning.

She says Nugent was taken to the facility where she was revived. She was unable to say whether Nugent will be able to appear in court tomorrow.

Nugent was to appear in court today, after being arrested and charged yesterday.

And, the police are refuting the claim by the Tambourine Army that Nugent was ‘physically assaulted’ when she was arrested yesterday.

Head of the JCF’s Corporate Communications Unit, CCU, Superintendent Stephanie Lindsay, says there’s nothing in the police record to support the claim.

She says Ms. Nugent never complained of being ill.

Superintendent Lindsay says the police could not have allowed the doctor to see Ms. Nugent without presenting medical identification.

She says she also spoke to the doctor, who supported the police records that Ms. Nugent never complained of being ill.

In the meantime, Nugent is now scheduled to appear tomorrow in the Kingston and St. Andrew Parish Court.

Today, he told the court Ms. Nugent is in a ‘very delicate physical state’. He pleaded for bail based on what he described as the ‘extenuating circumstances’ regarding her illness.

Presiding judge, Judith Pusey, asked for a medical, but Mr. Wilkinson was unable to provide one.

They say, if convicted, she could face up to four years in prison.