Leave Now: Flood-Affected Residents Of Western Park In Clarendon Being Advised To Evacuate The Area Immediately 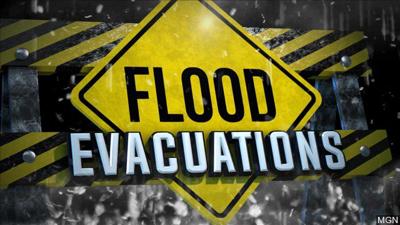 Residents in Western Park in May Pen Clarendon are being advised to evacuate and head to the Western Park Church of Christ emergency shelter if flood waters has affected them.

According to the May Pen Municipal Corporation, homes on Harry street and surrounding areas have been flooded.

Winston Maragh is the Mayor of May Pen.

Winston Maragh, Mayor of May Pen speaking with Nationwide News.